The bank is currently headed by Rajnish Kumar, whose tenure is slated to end on 7 October 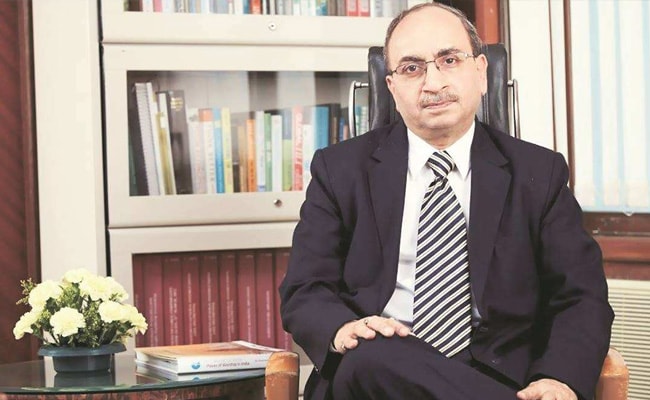 The Banks Board Bureau on Friday recommended Dinesh Kumar Khara as the next chairman of State Bank of India (SBI), the country's largest lender, news agency PTI reported. The bank is currently headed by Rajnish Kumar, whose tenure is slated to end on 7 October, this year. As per convention, the SBI chairman is appointed from a pool of serving managing directors at the bank.

In a statement released on Friday, Banks Board Bureau said that it interviewed four managing directors of SBI following which, Mr Khara's name was recommended as the next SBI chairman. Challa Sreenivasulu Setty has been recommended as the reserve candidate for the post, the statement also said.

According to the official website of SBI General Insurance, Mr Khara is the managing director of the Global Banking and Subsidiaries (GB&S) wing of SBI and supervises the businesses of non-banking subsidiaries of the bank. Mr Khara, 56, did his Masters in Business Administration from FMS, New Delhi. He joined SBI as a probationary officer in 1984. He played a major role in merging SBI with its five associate banks and the Bhartiya Mahila Bank.

Mr Kumar, the current chairman of the bank took over the reins in 2017, when he replaced Arundhati Bhattacharya as the top boss.