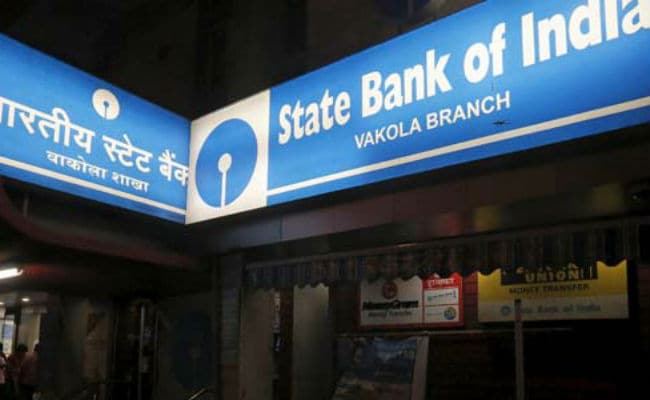 SBI's bond issue is the first cross-border deal in the dollar AT1 market from an Indian bank, they said.

New Delhi: Dollar-denominated bond issuance by State Bank of India (SBI) will provide the country's banks with an alternative funding option and would be positive for the sector, rating agencies said on Wednesday.

"Issuance of Additional Tier 1 (AT1), Basel III-compliance capital securities will set a pricing benchmark for other issuers, and provide Indian banks with an alternative funding option," Moody's Investors Service said.

Fitch Ratings said a successful cross-border AT1 issue by SBI would be a "positive development for India's banking system".

AT1 issuance by Indian banks has thus far been limited to the domestic market, where both market depth and investor appetite has been lacking.

Fitch estimates that Indian banks will require around $90 billion in new capital by the end of the fiscal year to March 2019 to meet Basel III standards, of which around 30 per cent will be required in AT1.

Indian banks have struggled to raise AT1 capital from the local market with issuance since January 2016 raising just $1.5 billion in new AT1 capital, it said.

Moody's VP and senior analyst Alka Anbarusa said she expects more Indian banks to raise capital via this route to overcome some of the limitations of the domestic bond market.

Promoted
Listen to the latest songs, only on JioSaavn.com
"Coupled with other recent measures to strengthen its capitalisation, including a capital infusion from the Indian government announced in July, the issuance will boost SBI's loss-absorbing capacity and help it manage its legacy problem assets - a challenge also faced by many of the country's other banks," Moody's said.

S&P Global Ratings also assigned its 'B+' long-term issue rating to a proposed issue of the US-dollar-denominated additional Tier 1 notes by SBI under its $10 billion medium-term note (MTN) programme.