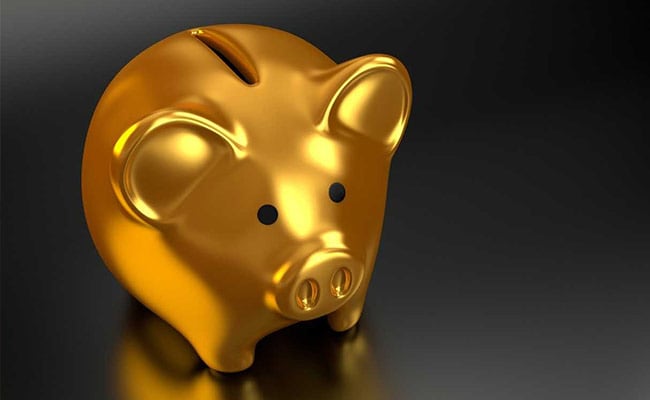 Given below are details of four post office saving schemes 2018 with 8% or more interest:

Only one deposit is allowed in the senior citizen saving account in multiples of Rs 1,000, with the maximum amount not exceeding Rs 15 lakh.

If interest income exceeds Rs 10,000 per annum, tax is deducted at source on interest.

PPF account, which matures in 15 years, comes under the EEE (exempt, exempt, exempt) status. This means that the investment amount, the interest income and the maturity proceeds are all exempt of income tax. For the quarter ending December, PPF deposits will fetch an interest rate of 8 per cent per annum, which is compounded yearly.

PPF deposits can be made in one lump sum or in 12 installments. The minimum amount of investment in a PPF account is Rs 500. However, only Rs 1,50,000 can be deposited in a financial year.

Contributions made to PPF account qualify for deduction under Section 80 C of the Income Tax (I-T) Act, 1961.

National Savings Certificates (NSC)
NSC certificates will fetch a return of 8 per cent per annum for the October-December quarter.  NSC certificates are compounded annually but are payable at the time of maturity of five years. For example, if you purchase a certificate of Rs 100, the investment grows into Rs 146.93 after five years, India Post said.

NSC certificates do not have a maximum limit. The investment should be a minimum of Rs 100 and in amounts of Rs 100. The interest accrues annually but is deemed to be reinvested under Section 80C of I-T Act.

Points to remember while taking a home loan