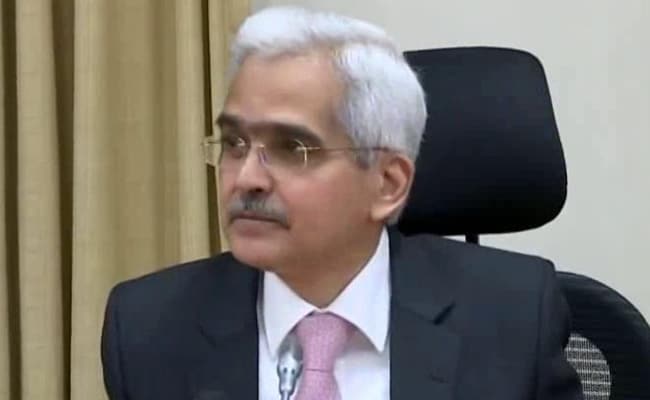 Reserve Bank Governor Shaktikanta Das expressed satisfaction with bankers on Thursday for passing its rate cuts to borrowers, saying the monetary transmission has been full and reasonably swift. He further added that monetary transmission, which was bothering the central bank for a long time, is expected to improve with the introduction of linking loan pricing to the external benchmark system, which has been adopted by banks now.

Mr Das also pointed out that that the weighted average lending rate has gone down by 44 ps on the fresh rupee loans. He also said that are indications that the capex cycle is turning up.