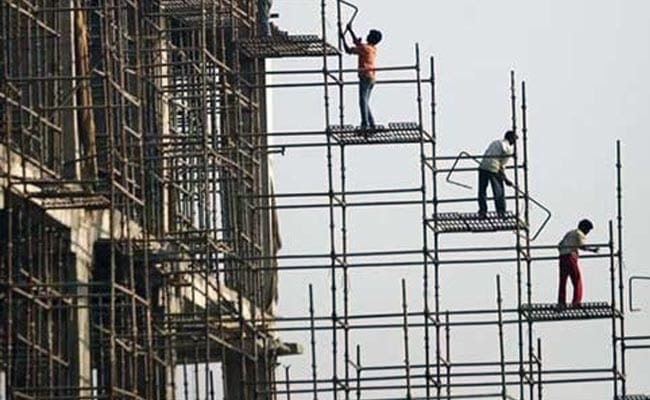 "S&P has reaffirmed sovereign rating of India at BBB- with stable outlook. They have stated that India's economy continues to achieve impressive long-term growth rates despite a recent deceleration," Chakraborty said in a tweet.

The rating action comes at a time when the government is facing flak from opposition parties for not doing enough to check the slide in economic growth, which hit six year lower low of 4.5 per cent in the second quarter of the current fiscal.

Standards and Poor's (S&P) also expects the Indian economy to continue to out-perform its peers and growth to remain strong over the next two years.

In November, Moody's Investors Service had cut India's credit rating outlook to negative - the first step towards a downgrade, saying the government has been partly ineffective in addressing economic weakness, leading to rising risks that growth will remain lower.

Another international agency, Fitch Ratings continues to hold the country's outlook at 'stable'.

The government has been taking slew of measures, including sharp reduction corporate tax to boost economy.

Besides, the Reserve Bank has been extending support to the government's effort by repeatedly cutting key policy rate.