Rupee Up 46 Paise As Crude Prices Ease: 10 Things To Know 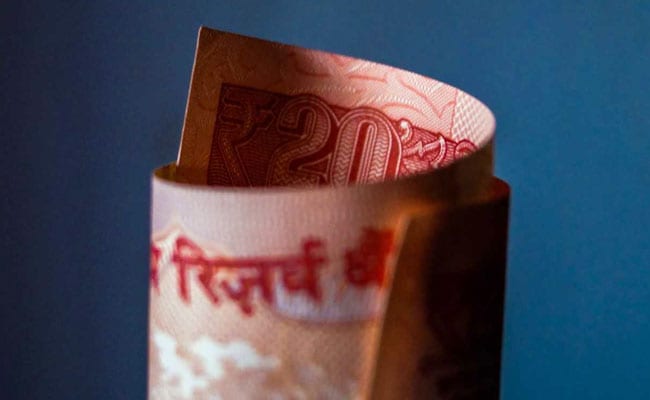 The rupee rose by 46 paise to 70.44 against the US dollar in early trade today amid softening crude oil prices, reported news agency Press Trust of India (PTI). Weakness in the American currency, the domestic equity markets trading in the green and sustained foreign fund flows lent support to the rupee, forex traders were quoted as saying in the PTI report. Gains in the rupee came even as global ratings agency Fitch said that it expects the rupee to fall to 75 a dollar by the end of next year. On Thursday, it had shed 44 paise to close at 70.90 a dollar.

Here are 10 things you should know about the rupee-dollar trade today: