Rupee Appreciates To 72-Level Against Dollar: 10 Things To Know 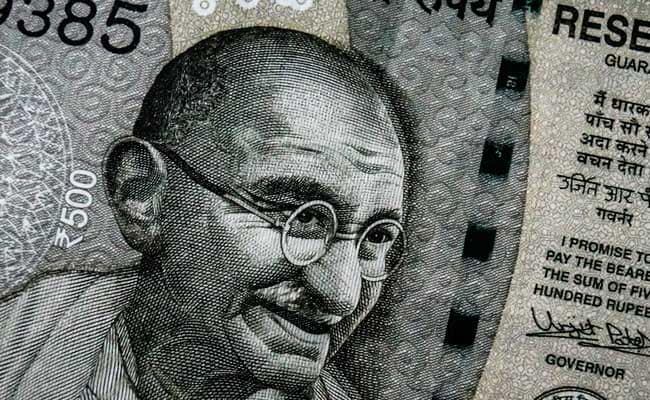 INR Vs USD: Rupee had gained 22 paise to close at 72.67 against the US dollar Tuesday.

Indian Rupee Vs Dollar: After opening higher at 72.18 - its strongest level since September 21 - the rupee appreciated further by 67 paise against the US dollar in early trade on Wednesday, reported news agencies Press Trust of India (PTI) and Reuters. Rupee's gains came amid a collapse in crude oil prices which dropped to one-year lows. Besides, the central bank's announcement of buying Rs 12,000 crore of government bonds also lifted the rupee. Easing of concerns on current account deficit and inflation also aided the rupee's rate against the dollar.

Here are 10 things you should know about the rupee-dollar rate on Wednesday:

Rupee Gains To 73.12 Against Dollar Amid Weakness In American Currency