Rupee Falls 15 Paise To 81.84 Per Dollar As Risk Sentiment Takes A Hit

Rupee Today: The rupee started the week on the back foot, tracking lower Asian currencies against a stronger dollar on Monday. 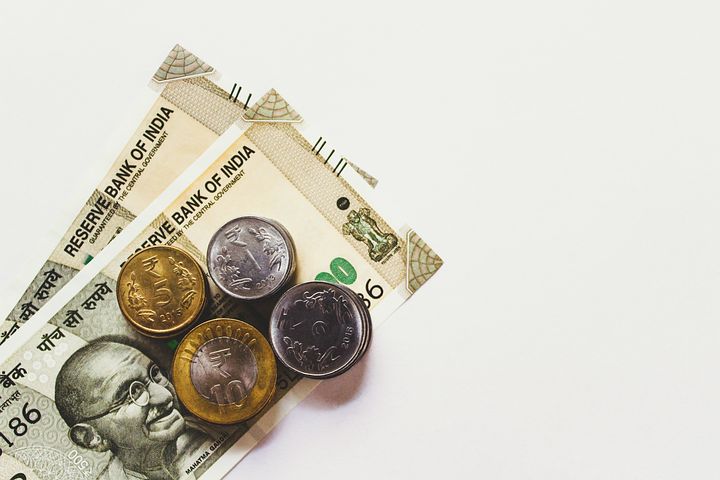 Rupee Today: Rupee weakens against the dollar on Monday

The rupee started the week on the back foot, tracking lower Asian currencies against a stronger dollar, driven by increased safe-haven bets as investors remained on edge following a spike in COVID-19 cases in several Chinese cities led officials there to reinforce restrictions.

PTI reported that the domestic currency fell 12 paise to 81.86 against the US dollar in early trade.

After posting its largest weekly gain in a month last week, the dollar index rose further on Monday on increased risk appetite in global markets.

The offshore Chinese yuan was $7.1700 per dollar as China renewed its call for residents to remain at home on Monday. in Beijing's most populous district, adding to concerns that increasing instances have made it unlikely that the strict pandemic restrictions would be eased any time soon.

"The outlook for China's zero-Covid market will remain a key source of volatility," said Carol Kong, a currency strategist at Commonwealth Bank of Australia.

"If we do see another set of step up in restrictions, it indicates to me that the Chinese officials are still wary of any eventual reopening."

The dollar has stabilised on hawkish remarks from Federal Reserve officials after taking a steep plunge earlier in November.

"For November, the dollar has so far fallen 4 per cent, on pace for its largest monthly decline since September 2010. On the positioning side, the US dollar's net positioning turned net short in the latest week for the first time since mid-July 2021," said Amit Pabari, Managing Director of CR Forex Advisors.

But investors remained cautious ahead of the minutes from the Fed's November meeting on Wednesday for clues on future rate hikes, which also weighed on stocks and emerging-market currencies in Asia.

On flight-to-safety trades, Treasury prices rose across the curve, keeping the yield curve the most in 40 years and signalling an outright recession.

“The China news on Covid is weighing on investor sentiment,” said Imre Speizer, a Strategist at Westpac Banking in Auckland, told Bloomberg. That's “driving haven bids, with the dollar a prime beneficiary,” he said.

Still, a fall in crude prices to near 2-month lows is good news for the rupee as the country depends on imports for over 80 per cent of its oil needs.