Rupee Falls 10 Paise To 81.79 Against A Resurgent Dollar On Yuan-Led Losses

Rupee Today: The rupee fell against a resurgent dollar driven by yuan-led losses on Asian currencies. 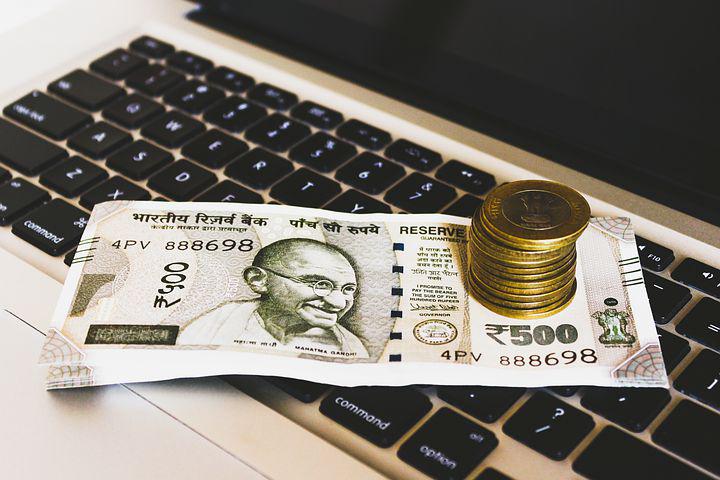 Rupee weakens against a resurgent dollar

The rupee fell against a resurgent dollar driven by yuan-led losses on Asian currencies as unrest fanned by demonstrations over COVID restrictions in China dented demand for risk assets on Monday, pushing nervous investors toward the safe-haven greenback.

PTI reported that the rupee fell 6 paise to 81.77 against the US dollar in early trade.

"That's a new layer of concern in China that needs to be watched closely," Rodrigo Catril, a Currency Strategist at National Australia Bank (NAB), told Reuters, referring to the protests.

"Certainly, at the start of the week, it will set the tone. And I suppose what will be the focus as well will not only be the imposition of restrictions that China may introduce if any, but the level of contagion as well," he added.

Still, after opening lower, the rupee was expected to receive "decent" support at around the 81.90 levels, a trader at a Mumbai-based bank told Reuters. The trader pointed out that the pair (USD/INR) had thrice run into offers at the 81.85-81.90 levels last week.

In addition, the trader said that falling oil prices should support the rupee. India imports over 80 per cent of its oil needs and a fall in prices benefits the country.

Oil prices have fallen by almost 14 per cent this month, the most since March of last year, due to worries about China's demand.

Concerns over how the Chinese protests may affect risk appetite globally are helping the dollar halt its recent decline.

The greenback has lost its allure since a lower-than-expected inflation reading followed up by the Fed's latest meeting minutes which showed most policymakers were in favour of smaller rate hikes as we advance.