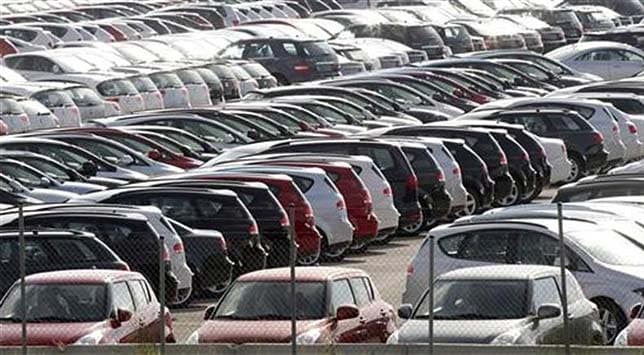 Global private equity funds, which poured tens of billions of dollars into India investments when the economy and currency were flying high a few years ago, may be stuck with those holdings much longer than planned as the rupee's plunge plays havoc with their exit options.

Returns on funds raised in dollars have shrunk with the currency's tumble to record lows, compounding the effects of a weak stock market and slowing growth, and threatening to further dampen private equity interest in Asia's third-largest economy.

"The depreciation is clearly a matter of concern in the medium term as it impacts exit realisations and existing portfolios," he said. His company, an offshore fund backed by New York Life Insurance Co, manages $600 million in India.

The rupee is Asia's worst-performing currency over the past 12 months, shedding more than one-fifth of its value to hit a record low last Friday at 57.32 to the dollar. In November 2007, at the height of a boom in private equity investment, it marked a decade high of 39.03.

India has proven a tough market for global private equity companies once captivated by its growth potential.

Fierce competition for deals, few willing sellers, a regulatory ban on leverage and a fickle market for exits through IPOs meant many private equity firms have had to content themselves with minority stakes, often in listed companies.

In one boom-time deal whose paper loss has been exacerbated by the drop in the currency, U.S. private equity fund Warburg Pincus, one of the most active India investors, in August 2007 paid $98.5 million for a small stake in Indian engineering firm Punj Lloyd at Rs 275 a share.

Since then, the rupee is down 27 per cent and Punj Lloyd stock is down nearly 83 per cent, and the stake is worth just $12 million.

The rupee has been under pressure as India's economy weakens and investors worry about a widening current account deficit. Ratings agencies Fitch and Standard & Poor's, citing fiscal policy woes and risks to growth, have cut their outlook on India's credit rating, threatening its investment grade status.

The Reserve Bank of India, which has stepped into the market to sell dollars, on Monday announced a rise in foreign investment limits in government bonds and other steps to bolster the rupee, but the currency drew little support as the market had hoped for more aggressive measures.

The sharp drop in the rupee late last year, and again since March, caught companies, investors, and policymakers off-guard.

"The speed and magnitude have been significant. It adds to the risk profile of our investments," said Devinjit Singh, managing director of the India buyout fund at Washington-based private equity giant Carlyle Group, which has invested $800 million in India, according to its website.

Last year, exits were down 38 per cent from a year earlier, at $2.8 billion, the KPMG data showed.

Traders and economists expect the rupee to remain weak as Europe's protracted debt crisis steers investors away from risky assets and India's economy sputters at its slowest in nine years, growing at 5.3 per cent in the March quarter.

The tumble in the rupee comes on top of a slump in share prices, with the BSE Sensex sliding 25 per cent last year, although it has recaptured some of those losses with a gain of about 9 per cent so far this year.

And while the outlook for protracted weakness will give many investors pause, Mape Advisory Group's Mathew said it also makes Indian assets attractively cheap.

"If the rupee remains at these levels, we will see more fresh investments than exits," he said.