Rupee Recovers And Gains A Touch, A Day After Closing At Its Weakest Ever

The rupee recovered to gain a touch on Friday, tracking a weaker dollar and a robust rally in domestic stocks. 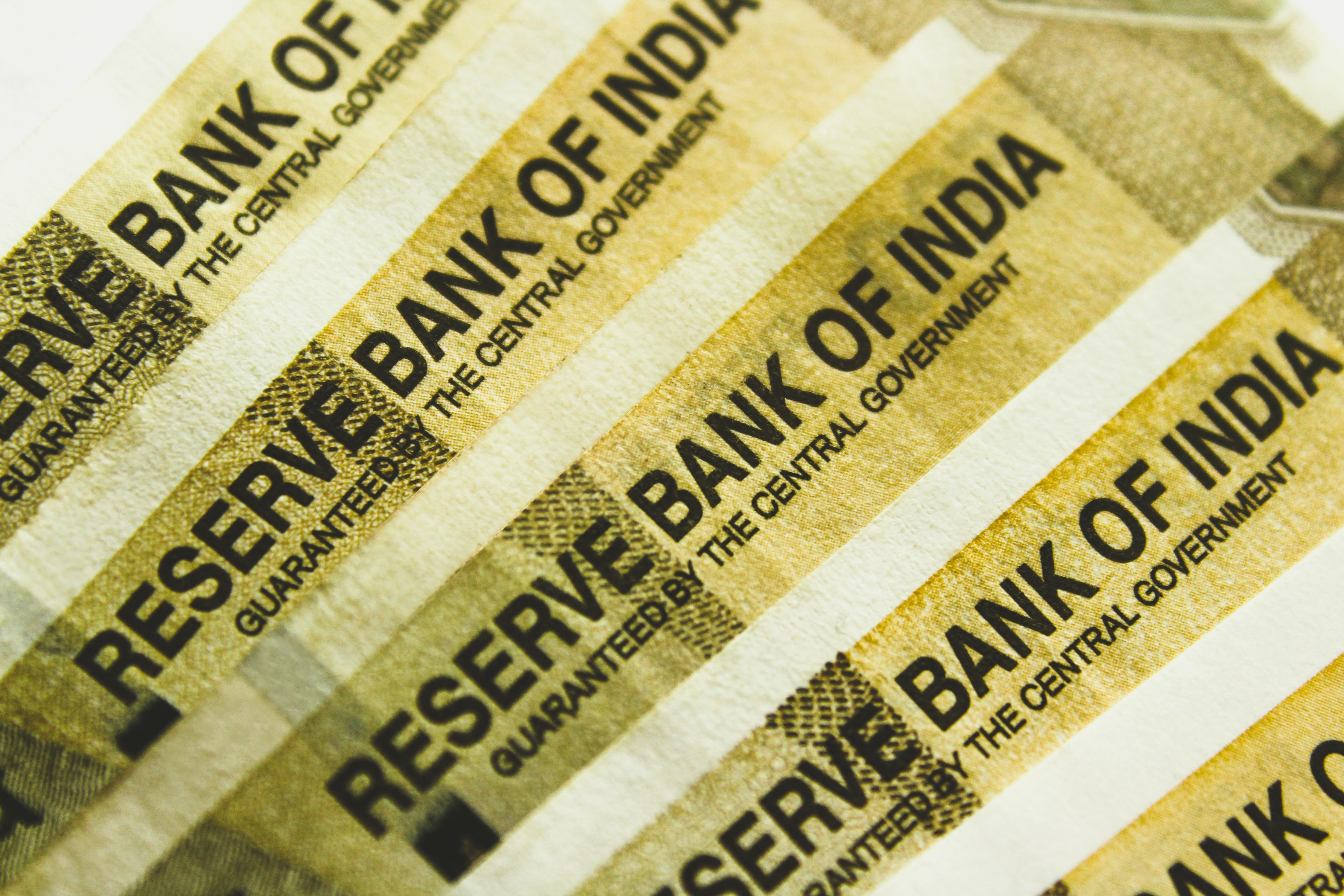 Rupee rebounds to 77.55 per dollar tracking a rally in risk assets

The rupee recovered to gain a touch on Friday, tracking a weaker dollar and a robust rally in domestic stocks which made a stunning comeback from deep losses in the previous session driven by an increase in risk appetite after China cut a key lending benchmark to support its economy.

Bloomberg quoted the rupee at around 77.55 versus the dollar as of 1530 Indian Standard Time, after closing at its lifetime low of 77.73, while PTI reported that the currency inched three paise higher to close provisionally at 77.53 on Friday.

At the interbank forex market, the rupee opened at 77.51 against the greenback and moved in a range of 77.49 to 77.60 during the session.

The dollar was headed for its worst week since early February, after the currency's breakneck 10 per cent surge, supported by a flight to safety by investors, from a rout across markets due to fears of the impact of soaring inflation and Russia's invasion of Ukraine.

But after rising in all but two of the last 14 weeks, the dollar index, which measures the greenback's performance against a basket of six major currencies, was on track for a 1.5 per cent weekly fall on Friday.

That was driven by China's cut to its five-year loan prime rate (LPR) - which influences the pricing of mortgages - by 15 basis points on Friday morning, a sharper reduction than expected, as authorities seek to cushion the impact of an economic slowdown.

The rupee too rebounded in the broad risk-on trade moves.

The currency has hit new lifetime-weak levels repeatedly, with the previous sessions marking the fifth record low close in the last ten days.

But the rupee's losses could have been much more if the Reserve Bank of India had not intervened.

Indeed, the RBI has defended the currency by selling dollars on the open market through state-run banks since the rupee hit a record low for the first time this year in March, days after Russia invaded Ukraine.

Agniveers To Get These Financial Benefits Under Agnipath Scheme: 5 Points