Rupee Opens Flat At 82.32 Against A Rampant Dollar As Investors Eye RBI 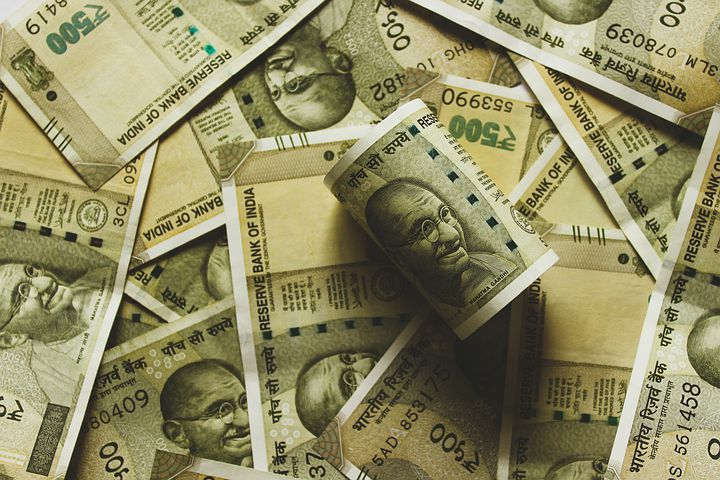 The rupee opened nearly flat on Wednesday against a rampant dollar driven by increased flight-to-safety bets, but investors eyed the Reserve Bank of India to intervene and stem any significant losses in the domestic currency.

Bloomberg quoted the rupee at 82.32 per dollar after opening at 82.2775, compared to its previous close of 82.3225. The rupee is predicted to trade in a narrow range even as the dollar stands tall in currency markets.

"As the dollar index rose...the rupee opened around 82.30, with the RBI protecting the currency at higher levels. Yesterday the RBI was present at 82.42 mark and did not allow the rupee to go beyond those levels despite persistent weakness," said Anil Kumar Bhansali, Head of Treasury at Finrex Treasury Advisors.

Fears of supply chain disruptions from China's new COVID-19 restrictions, geopolitical tensions and aggressive policy tightening by major central banks in their fight against elevated inflation would lead to a global recession has financial markets in jitters.

Those concerns were confirmed by the International Monetary Fund's after it warning of those risks and cut its global growth projection on Tuesday.

That risk aversion bolstered the dollar, and pushed the yen decline beyond a level that prompted intervention from Japanese officials previously.

The risk-sensitive Australian dollar sank to a 2 1/2-year low.

The US dollar index, which compares the greenback to a basket of six major currencies - including the yen, pound, and the euro, rose 0.16 per cent to 113.52, after hitting 113.54, its highest level since September 29.

The euro fell to $0.9670 overnight, its lowest level since September 29, and was trading near that level on Wednesday.

Data on US consumer prices on Thursday is likely to determine whether the Federal Reserve raises interest rates by 75 basis points for a fourth straight month in November.