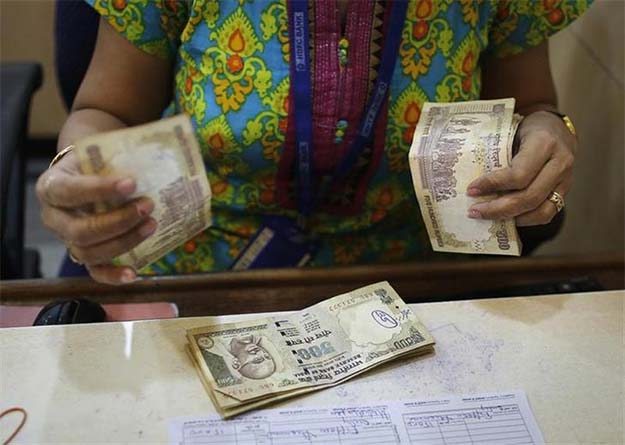 The rupee was trading at 59.61 after hitting 59.54, its highest level since June 13 and higher than the previous close of 59.6875/6975 as foreign banks continued to sell dollars on behalf of overseas investors.

Local shares were up 0.3 per cent in early trade.

Most Asian currencies weakened against the dollar.

Asian stocks hovered at a three-year high and the dollar rose early on Thursday after robust jobs data fuelled hopes that the US nonfarm payrolls report would point to momentum building in the economy.