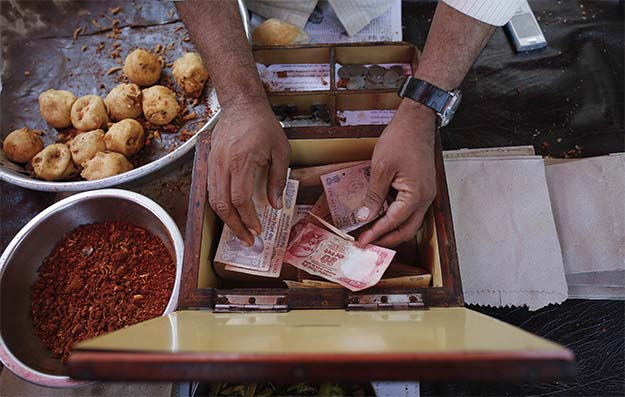 The rupee was trading at 60.08, higher than its previous close of 60.17/18 on foreign inflows and absence of any Reserve Bank intervention so far, dealers said. It had touched 60.06 earlier in the session

Also, the USD/INR pair was tracking losses in the dollar versus other Asian currencies.

The dollar wallowed close to seven-week lows against a basket of major currencies on Tuesday, with the greenback pressured by doubts about the strength of the US economic recovery.

However, the rupee is expected to continue to remain in a tight range ahead of the budget on July 10 with the geo-political situation in Iraq and central bank intervention at 60 level being closely monitored.