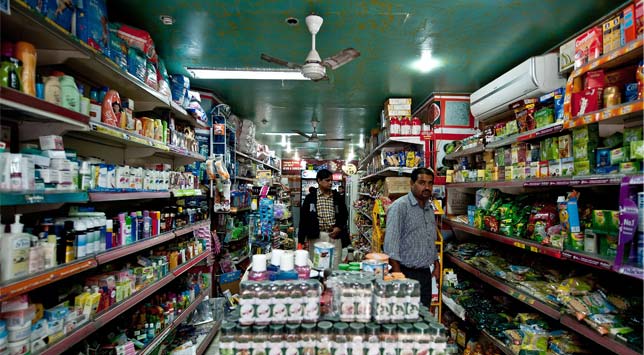 In an effort to improve the power situation in Gurgaon, the Haryana government has prepared a comprehensive plan of Rs 437 crore to set up 12 new power sub-station besides upgrading six existing ones.

Deputy Commissioner, Gurgaon, P C Meena said that out of the 12 new power sub stations, the work has already been started on four. "Two sub stations would be set up by private players," he added.

Meena said that the proposed six new power substations include a GIS sub station which would be set up in Sector 20.

He added that one of 220 KV sub station and five 66 KV sub stations would be augmented. The entire process would cost Rs 18 crore.