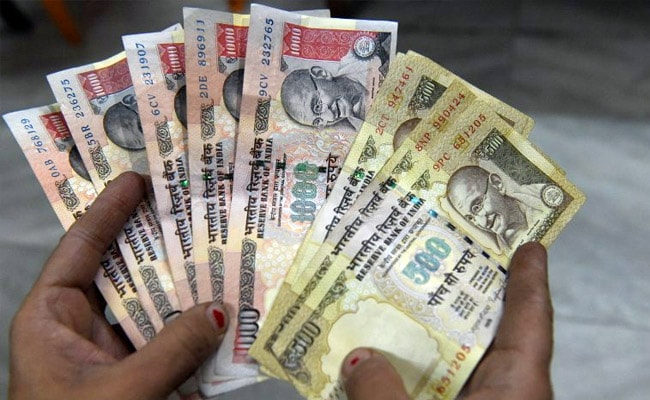 Demonetisation was announced 75 days after the petition was disposed off

A public interest litigation -- probably holding the key to the historic demonetisation of November 8, 2016 -- filed by RTI activist Manoranjan Roy will finally come up for hearing at Bombay High Court here on February 12. The PIL was filed in 2015, on the basis of RTI replies received from the Reserve Bank of India (RBI) and other institutions, pertaining to large quantities of "missing or excess" Indian currency notes.

Roy said that as per RTI replies, from 2000 to 2011, RBI had received a certain number of currency notes from the three security printing presses in Nashik, Dewas and Mysuru.

4. The RTI activist expressed surprise at the discrepancy of figures released by different agencies. "How such entirely misleading figures were given by three different and highly responsible government institutions, who are the culprits indulging in the misappropriation, where the staggering amounts of currency notes printed are actually going, are some of the questions that arise, and the answers may come out when my petition is finally heard," Roy said.

5. In the petition, Roy had named the Prime Minister, the Finance Minister and the Ministry of Home Affairs, as parties. However, at one of the early hearings, then Additional Solicitor-General of India, Anil Singh, submitted an affidavit to Roy on January 27, 2016, asking him to delete the names of the PM, FM and MHA.

8. On September 22, 2016, Roy filed a Review Petition (No. 5/2016) and the matter remained alive, and now this review plea will come up for hearing next Monday, Chaudhari said.

10. The government move was made on various grounds like unearthing black money and fighting terrorism, but the entire matter pertaining to misappropriation of large quantities of Indian currency notes, as available under RTI, was sidelined, Roy claimed.