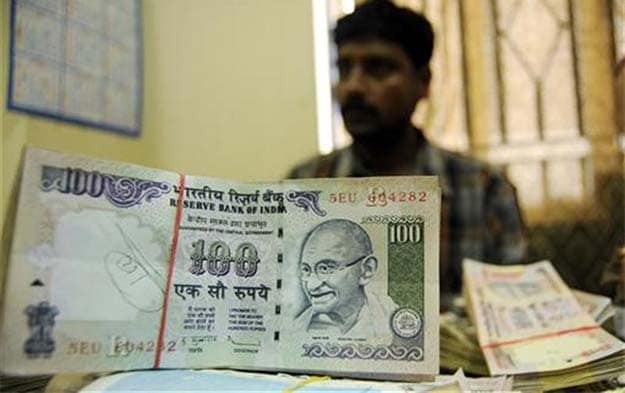 Mumbai: With an enhanced security feature, currency notes of Rs 100 denomination would now come with numerals in ascending size in the number panels, the Reserve Bank of India (RBI) said on Thursday.

The RBI has issued Rs 100 denomination banknotes in Mahatma Gandhi Series-2005 with this type of new numbering pattern. Now the numerals in both the number panels of these banknotes will be in ascending size from left to right, while the first three alphanumeric characters (prefix) will remain constant in size, the RBI said in a release.

"Printing the numerals in ascending size is a visible security feature in the banknotes so that the general public can easily distinguish a counterfeit note from a genuine one," the RBI said.

The design of banknotes with numerals in ascending size is similar in all other respects to the current design of Rs 100 banknotes in Mahatma Gandhi Series - 2005 except for the new numbering pattern.

Further, all the banknotes in the denomination of Rs 100 issued by the RBI in the past will continue to be legal tender, it said.

The new numbering pattern will be introduced in a phased manner in all other denominations, the RBI said.
Comments
Rs 100 denominationRs 100 banknotesIndian rupeeCurrencyRs 100BanknotesMahatma Gandhi Series-2005