At HCL Corporation, Roshni Nadar Malhotra is responsible for providing strategic guidance to the organisation. 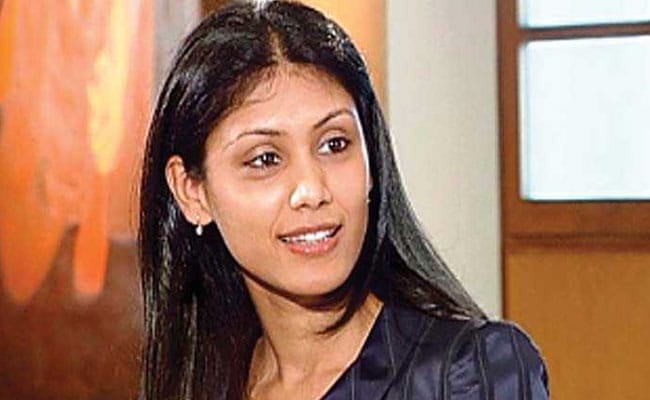 Roshni Nadar Malhotra was inducted as an additional director on the board of India's third largest software exporter in 2013. This was four years after her appointment on the board of HCL Corp, the holding company of HCL Technologies and HCL Infosystems.

Passionate about wildlife and conservation, Roshni Nadar Malhotra set up The Habitats Trust in 2018. The trust aims at protecting the country's natural habitats and indigenous species, with the core mission of creating and conserving sustainable ecosystems.

She is also an alumnus of the World Economic Forum's Forum of Young Global Leaders initiative, which is a community of the world's most outstanding, next-generation leaders.

Ms Malhotra has featured in "The World's 100 Most Powerful Women" list compiled and released by Forbes from 2017 through 2019.

Roshni Nadar Malhotra was the country's richest woman in 2019, with a net worth of Rs 31,400 crore, according to IIFL Wealth Hurun India.