CEO Warren East told reporters on Thursday Rolls-Royce was examining options to strengthen its balance sheet but had not made any decisions. 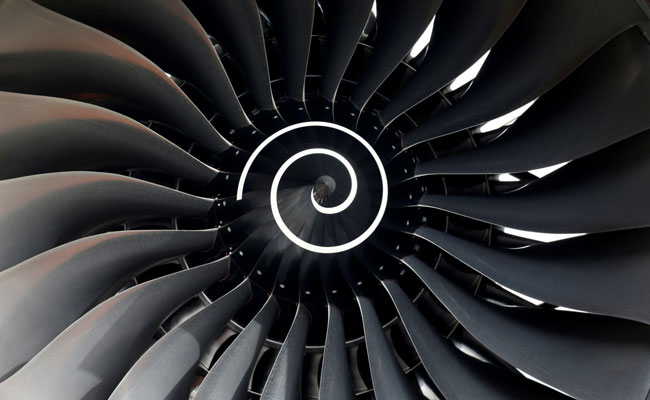 Ratings agency Moody's on Monday downgraded the long-term senior unsecured bonds of Rolls-Royce to "junk" status, saying that the aviation market served by the British engineering firm has weakened and could fall further. Moody's cut its ratings on the UK-based engine-maker's bonds by two notches to "Ba2" from "Baa3", meaning its bonds are now regarded as non-investment grade, and also gave the company as a whole a Ba2 rating with a negative outlook.

Shares in Rolls-Royce, which have already lost almost two-thirds of their value during the pandemic, dropped 5.7% to trade at 253 pence at 0827 GMT, after Moody's statement.

A Rolls-Royce spokesman called the downgrade "disappointing" but said: "None of our borrowing facilities contain covenants or credit rating triggers that demand early repayment, nor do any of our contracts with airlines. Our current financial position and liquidity remain strong."

CEO Warren East told reporters on Thursday that the company was examining options to strengthen its balance sheet but had not made any decisions.

Earlier in July, Rolls said it had 8.1 billion pounds ($10.4 billion) at hand even after the first-half outflow.

Moody's said that it expected substantial cash outflows in 2020 and 2021 resulting in materially increased leverage, adding that the timing and extent of a recovery in long-haul flying, which drives Rolls's bottom line, was another risk, alongside the execution of the group's cost-cutting plans.

"As a result of higher than previously expected cash outflows, Moody's expects material increases in leverage, and considers that the company faces significant challenges to recover its metrics over the next two to three years," it said.