Robinhood announced last week it was buying Say, a platform that crowdsources questions from retail investors. 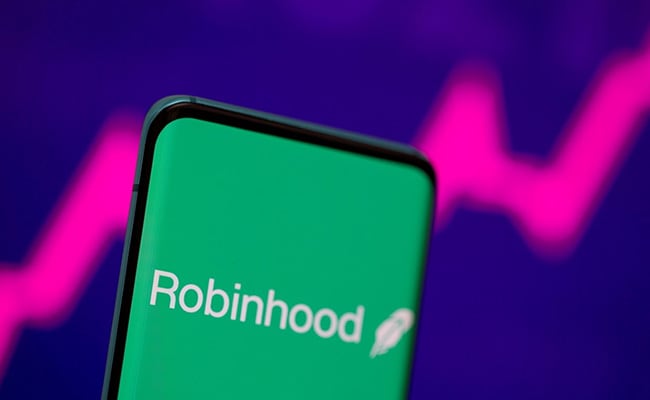 Robinhood's shareholders want to know when are cryptocurrency wallets coming

When Robinhood Markets Inc reports quarterly financial results on Wednesday for the first time since going public, its retail shareholders want to know when cryptocurrency wallets are coming and whether they will get branded hoodies, according to Say Technologies.

Robinhood, which said it reserved up to 35 per cent of the shares in its July 29 market debut for its users, announced last week it was buying Say, a platform that crowdsources questions from retail investors and allows them to interact with companies they invest in during events like earnings calls.

On Tuesday afternoon, the top question on Say for Robinhood, with 1.6 thousand votes, was whether the brokerage was getting a crypto wallet, which would allow users to withdraw and transfer cryptocurrencies to and from other brokerages.

Cryptocurrency trading has fueled a large part of Robinhood's recent growth, with more than 9.5 million customers trading about $88 billion of cryptocurrency on the platform in the first quarter, according to a recent regulatory filing.

Crypto assets have grown 23-fold between March 31, 2020 and the end of this year's first quarter, the filing said.

The second question was on Robinhood's plans to launch the app in other countries, while the third asked if the company would allow users to name beneficiaries or adopt features such as multiple accounts and joint accounts.

Running a close fourth: "as initial investor, can we get a robinhood hat and hoody jacket?"

The company expects to report revenue of between $546 million and $574 million for the three months ended June 30, versus $244 million a year earlier, according to an updated filing

The gain was driven largely by an increase in funded accounts, as well as higher options and cryptocurrency trading levels, offset by a decrease in equities trading, Robinhood said.