Risky Bet: Crypto Newbies Have Family And Friends To Thank For Losses

Brian Hourigan, a New York-based real estate executive, prides himself on keeping a portfolio of assets with modest but predictable returns. 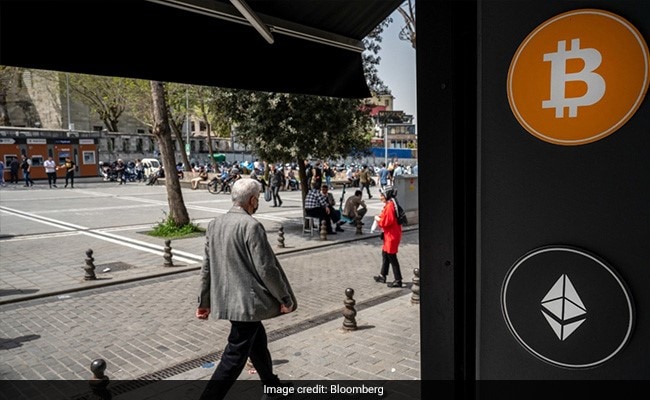 Crypto is no stranger to busts, having suffered four major drawdowns since late 2017.

Brian Hourigan, a New York-based real estate executive, prides himself on keeping a portfolio of assets with modest but predictable returns. Yet as cryptocurrencies rallied to records last fall, the 38-year-old made an uncharacteristically risky bet.

Hourigan invested $20,000 in Bitcoin and Ether in October, hoping to turbocharge his plan to buy an apartment. His inspiration: Adam Ghahramani, a close friend and crypto entrepreneur who was making a killing in digital tokens and had been enthusing about the sector for years.

“I allowed Adam's prolonged and particularly bullish exuberance about the state of crypto to have an outsized influence on my judgment,” said Hourigan, whose cryptocurrency investment has lost roughly half of its value as digital assets tumbled this year.

Crypto is no stranger to busts, having suffered four major drawdowns since late 2017. But with tokens gaining more mainstream appeal during last year's bull market, the pain of the latest crash is being felt by a much greater number of individuals — many of whom caught the crypto bug from those closest to them.  That's making for some awkward conversations at dinner parties and family gatherings around the world.

“Brian loves bringing up my ill-timed investment advice at parties,” said 39-year-old Ghahramani, who manages charity NFT community Untamed Elephants. “At his recent Fourth of July event, I was the butt of jokes about my genius crypto strategies.”

Cryptocurrencies shed almost $2 trillion of market value since Bitcoin peaked in November. Billions more were lost as several crypto companies, along with a prominent hedge fund, imploded in the past two months. The psychological toll of getting in at the peak is compounded by the knowledge that many crypto boosters — friends or otherwise — have made tidy profits even after Bitcoin's roughly 50% swoon this year. A person who bought the token just two years ago would have more than doubled their money. Investing at the bottom of the 2018 bear market would have generated a more than 600% return. 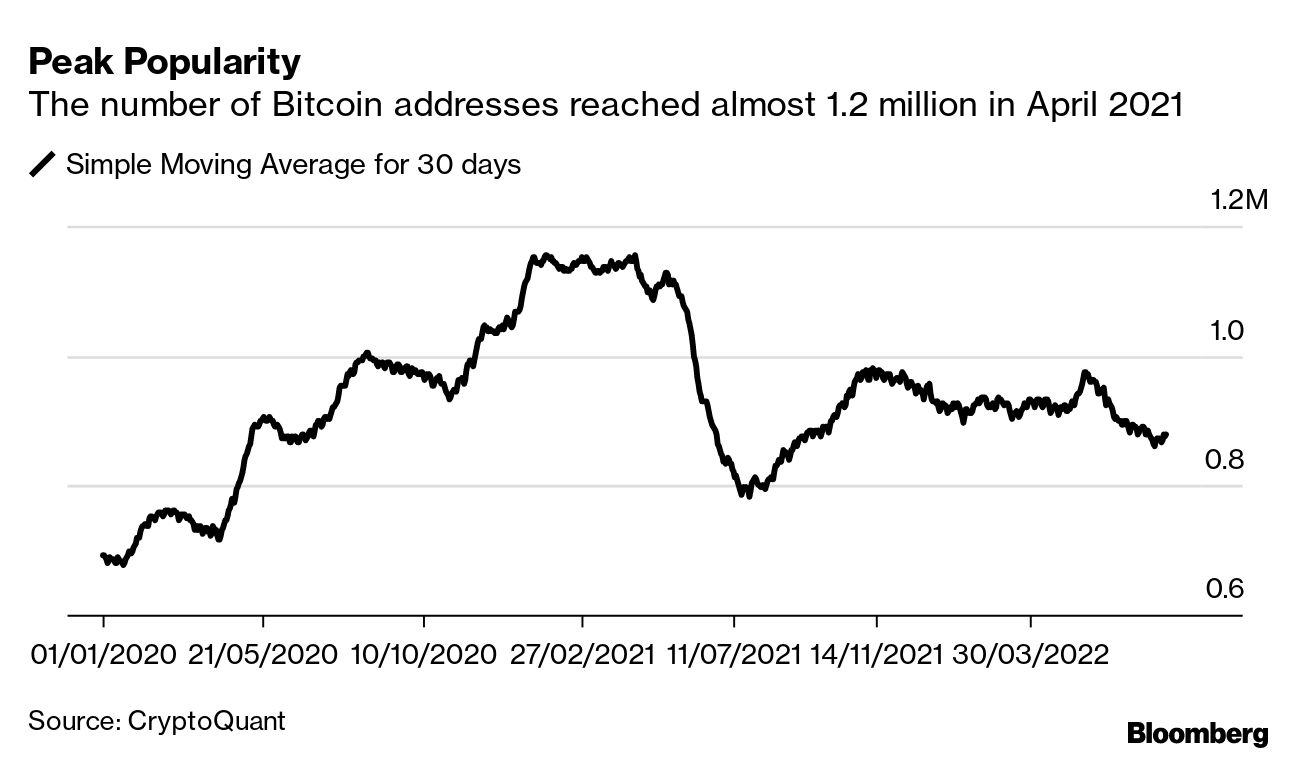 Personal relationships were a key driver behind new money flowing into crypto. Three-quarters of investors under 40 said competition with friends, family and acquaintances drove them to put money into high-risk products such as cryptocurrencies, a survey by the UK's financial regulator published in October showed.

“Many of my clients were originally introduced to crypto through a family member, friend or colleague,” said Aaron Sternlicht, a New York-based therapist who specializes in treating crypto-trading addiction. “Their family member or friend may have served as a catalyst for their investment decisions, but were not necessarily the sole force behind their involvement with putting money into crypto.”

For most of their existence as an asset class, buying digital tokens wasn't as simple as, say, opening a stock trading account with your bank. That began to change after companies like PayPal Inc., Block Inc., Revolut and Robinhood Markets Inc. started letting customers make digital-coin purchases on their platforms in recent years, smoothing the path into crypto for millions of investors.

The 30-day average number of active Bitcoin addresses soared 52% from March 2020 to a high of almost 1.2 million in April 2021, according to data from CryptoQuant. As cryptocurrencies tumbled this year, the number of addresses fell to below 900,000.

“There was a wider speculative fervor in the last rally — no matter what happened, you couldn't go wrong,” said Colin Platt, a cryptocurrency consultant. “It wasn't just about following friends and family, it was about seeing friends and family doing well and thinking that everything will be fine until the music stops for everyone.”

Eric Sumner, a 30-year-old public relations manager in Tel Aviv, said he persuaded his friend Andrew Deen, an engineer, to invest in Bitcoin by quoting “every crypto-bro cliche in the book.”

“‘Think of how few people used the internet in the 90s,'” Sumner said he told Deen. “‘It was literally less than 10% of the entire global population. If Bitcoin and Ether even come close to a global 15% in the coming years, we're millionaires.'”

That's not how things panned out. Deen, who lives in Silver Spring, Maryland, invested $4,000 in Bitcoin, Cardano, Ether and Dogecoin between February and July 2021. He estimates his crypto portfolio is down 80% to 85%.

“Eric's quote made me think, ‘If I don't get in on the ground floor, I may lose my opportunity,'” Deen said. “The prospect of getting rich quickly was a big lure.”

Crypto was one of the main beneficiaries in early 2020 as the outbreak of Covid-19 prompted central banks and governments to unleash unprecedented stimulus. The ultra-easy liquidity, coupled with savings fattened by government handouts and lower spending on travel, spurred a rush into risky assets that lasted into late 2021.

That's when rising consumer prices emerged as a major concern for central banks after more than a decade of subdued inflation. As the Federal Reserve started to pivot, so did crypto investors: After peaking at close to $69,000 in early November, Bitcoin and the wider crypto complex began a rapid slide.

Anastasia Chambers, a 31-year-old student based in Carson City, Nevada, gave her brother Alexander $1,000 to invest in crypto in March 2021. Her portfolio is down about 60%. Their mother Claudia, a 63-year-old retired legal secretary who lives in Reno, gave Alexander $5,000 to put into digital tokens. Her investment has fared better, falling about 15%.

Alexander, who works as a content strategist at decentralized finance project Geode Finance, takes comfort in not pushing his sister and mother to invest more than they could afford to lose.

“I live in Nevada, so I am used to people being reckless with their money,” Alexander said. “In some ways, investing in crypto is not too different than going to the casino for a night, especially for people who go in thinking they'll beat the odds. You have to understand what you're investing in, and even then, there's no assurance you're going to come out on top.”