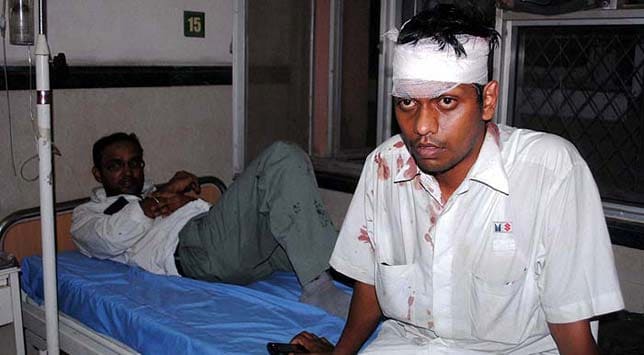 BlackBerry maker Research In Motion is looking to sell cloud services provider NewBay and some of the other minor assets it recently acquired, as part of a strategic review process, according to a source familiar with the matter.

RIM acquired NewBay, a provider of photo, video, and social-networking tools for smartphones and computers, in October 2011 for reportedly around $100 million, as it sought to roll out a new strategy to stem its steady decline.

RIM, based in Waterloo, Ontario, is a pioneer in the smartphone industry, but has struggled over the last couple of years, as its aging line-up of BlackBerry smartphones have not been able to compete against more-advanced devices like Apple Inc's iPhone and a slew of other devices based on Google Inc's Android software.

The acquisition of NewBay in Dublin, Ireland, was a huge part of the former RIM leadership's plan to alter its course and boost service revenue by having carriers use its services for messaging, content delivery and analytics on all smartphones.

When RIM bought it in late 2011, NewBay had over 80 million subscribers. NewBay stores media on its own servers and delivers it to any Internet-connected device, including mobile phones, personal computers and tablets.

But in the face of mounting pressure RIM's Co-Chief Executives Mike Lazaridis and Jim Balsillie resigned early this year. RIM's new CEO Thorsten Heins has begun a strategic review process within the company and is focused on delivering a new line-up of devices that run on RIM's new BB10 operating system, in the first-quarter of 2013.

Since taking the reins early in 2012, Heins has retained RBC Capital Markets and JPMorgan to explore options for RIM.

Its share price has fallen more than 60 per cent over the course of the last year, as RIM has continued to hemorrhage market share to the likes of nimbler competitors like Apple and Samsung Electronics Co.

RIM's shares closed more than 6 per cent higher at $8.29 on Friday on the Nasdaq, after Bloomberg reported that tech giant International Business Machines Corp had at one point considered buying RIM's enterprise division.