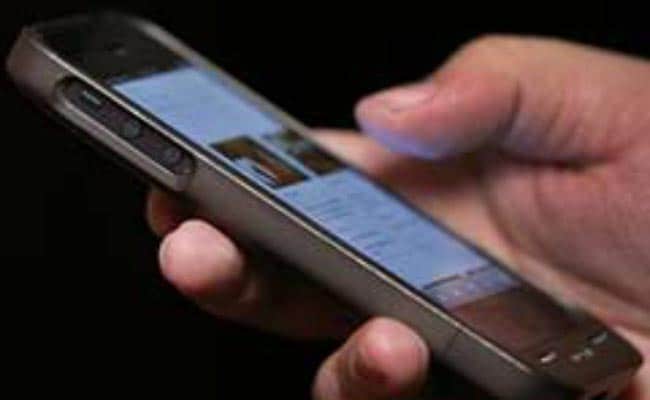 Mumbai: Reliance Industries on Friday said it has already pumped in close to Rs 93,000 crore into its telecom venture under the 'Reliance Jio' brand and will start selling its 4G handsets under the LYF brand from Diwali.

"We've substantially completed our network expansion now having already completed 2.5 lakh route kilometers. We are on course to begin distribution of the handsets under the LYF brand name from Diwali.

"We have already tied up with 1,200 primary distributors for this," Reliance Jio president for devices Sunil Dutt told reporters here this evening.

When asked about how much the company has spent out of its Rs 1 trillion capital into the telecom venture, Reliance Group deputy CFO V Srikanth said it has almost completed the capex by spending close to Rs 93,000 crore so far.

But, he ruled out any fresh capital infusion into the telecom venture saying the company is well-capitalised now.

Anshuman Thakur, head of business strategy development at Reliance Jio said, the company has tied up with five OEMs for handsets and the company will begin by offering 4G services through its own LYF brand smartphones that will allow customers to make Internet-based calls.

He also said going forward the company will start manufacturing the handsets locally and the work is on in this regard.

The second leg of the roll-out will have MiFi handsets, Mr Thakur added.

"Though we wanted to have the first batch of handsets to be locally made, things could not progress as planned. But our commitment to local manufacturing is not negotiable," Mr Dutt said.

"Reliance Retail will soon launch its own brand of 4G LTE smartphones under the brand LYF. The brand built on the premise of unmatched user experience will offer high-performance handsets that deliver a true 4G experience comparable to the best in the world," Mr Thakur said.

The company is likely to offer LYF handsets with dual SIM facility and is expected to be available in the market from November.

On telecom mast sharing plans, Thakur said the company has already notified the DoT about its tie-up with RCom in seven circles under which it will share RCom towers in the 850 MHz band.

"We have tied up with RCom for seven circles for the 850 MHz band spectrum, which takes care of about 35 per cent of the market. We are also in discussions with other operators for tower/spectrum sharing as well as spectrum trading, provided there is consensus on pricing," Mr Thakur said.

The company holds the highest amount of liberalised spectrum among telecom operators which can be used for deploying any technology for mobile services. It has a total of 751.1 MHz spectrum across 800 MHz, 1800 MHz and 2300 MHz bands.

"Jio plans to provide seamless 4G services using LTE in 800 MHz, 1800 MHz and 2300 MHz bands through an integrated ecosystem," the company said, adding it has substantially completed its network rollout across the country and the network is currently being tested and optimised.

There are 10,000 testers doing quality testing across the country now. As we move closer to launch, we will add more testers, Mr Thakur added.

Reliance chairman Mukesh Ambani in June had told the shareholders that the company would launch the much-awaited telecom services by December, offering high-speed data, digital commerce, media and payment services for about Rs 300-500 per month, wherein it will sell smartphones at affordable rates of Rs 4,000-5,000 apiece as well as high-end ones.