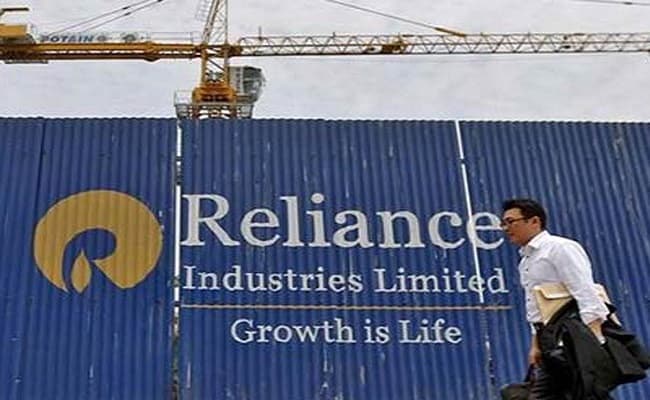 The two signed a memorandum of understanding (MoU) for the same at last week's Vibrant Gujarat Summit in Gandhinagar, RIL said in a statement without giving investment details.

The unit, to be set up at RIL's integrated petrochemical site in Jamnagar, Gujarat, "will produce 60,000 tonnes of halogenated butyl rubber every year under Reliance Sibur Elastomers Pvt Ltd (RSEPL), a joint venture in which RIL owns 74.9 per cent and Sibur 25.1 per cent", it said.

India, he said, is expected to see a quantum jump in tyre production, with domestic and international tyre majors lining up Rs 15,000 crore of investment.

"The halogenated butyl rubber demand is expected to grow at a rapid pace of 8-10 per cent CAGR over the next few years, driven by increasing customer preference for tubeless tyres in India and neighbouring countries, and significant investments in manufacturing of pharmaceutical closures and tank inner liners," he said.

"Sibur has a long track record of successful cooperation with RIL and Gujarat government, which has provided us with a solid basis for expanding our footprint in India," he said.

With the Indian automobile trend aligning with global trends, penetration of tubeless tyres is expected to accelerate in the Indian market, resulting in an increased demand of halogenated butyl rubber.

The ingredient is also used in the manufacturing of pharma stoppers and inner liner of storage tanks.

"Construction of the butyl rubber plant is in full swing at Jamnagar, its commissioning targeted for 2018," the statement said, adding that production from RSEPL will substitute imports and reduce outflow of valuable foreign exchange from India.

Promoted
Listen to the latest songs, only on JioSaavn.com
RIL and Sibur set up RSEPL joint venture in February 2012 to produce 1,20,000 tonnes of butyl rubber per year at former's integrated petrochemical site in Jamnagar.