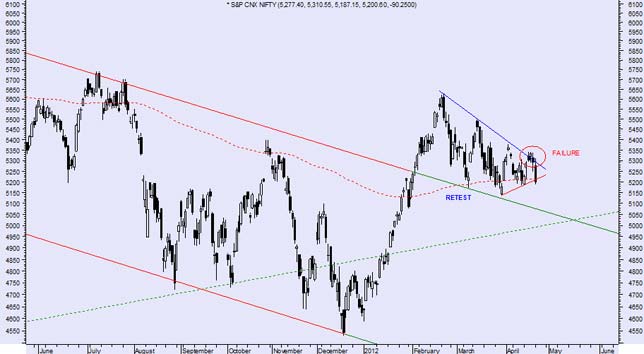 Customers at an Apple store in Toronto.

The government should rethink on amendment to the Income Tax Act with retrospective effect and should wait for another one year to implement the General Anti-Aviodance Rule (GAAR), industry body Assocham said on Monday.

"... particularly the debate is going on with respect to Vodafone (for retrospective amendment). Vodafone may be the issue, but it is something that concerns the industry," said Ved Jain, chairman of the Assocham National Council on Direct
Taxes in a conference.

He stressed that as far as possible all the amendments should be prospective in nature. If amended retrospectively, it will not only break down the judicial system but will create uncertainty in the taxation system.

"There are as many as 15 amendments that are trying to over-rule the judgements given by various courts. The tax liability should be determined and one should know what is be the tax liability on him," he said.

On GAAR, Assocham said that the government should rethink on it as it lacks clarity on many issues.

The industry body said that there should be clarification whether GAAR will be implemented prospectively.

"Since its part of Direct Tax Code, it can wait for one year. There is a need to debate on the issue of GAAR...it is causing a lot of uncertainty with regards to tax implications of several businesses and non-business arrangements," Jain said.

Assocham also demanded that the government should increase the limit to Rs 3 lakh from current Rs 1.5 lakh on housing loan interest deductions as it will not only boost the real estate industry but will also give a thrust to the economy.