Retail Space Shrinks In 2016 Due To Mall Closures Says Report 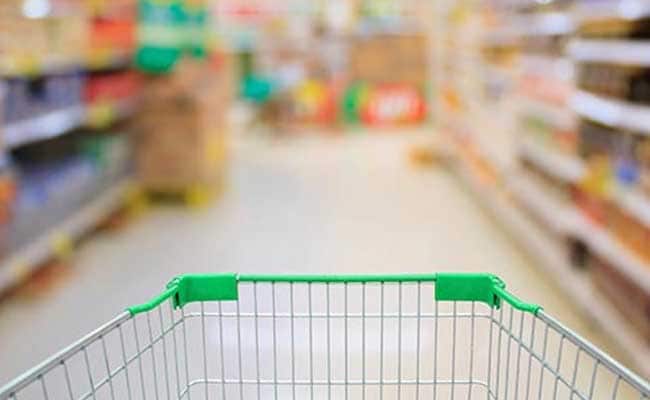 While five malls shut down, 10 others changed their usage in 2016, the report said.

Mumbai: Limited supply coupled with closure of certain malls resulted in a negative supply in retail space for the first time ever in 2016, a recent survey said. According to property consultant Jones Lang LaSalle (JLL), closure and change in usage of failed malls, limited new supply led to net negative supply of 3 lakh sqft in 2016.

"For the first time in India's mall history, a net negative supply of retail space was observed in 2016 due to closure of some failed malls coupled with limited new supply," the report said.

"While five malls shut down last year, 10 others changed their usage to offices, educational institutes, shopping clusters, hospitals and banquet halls," it added. This resulted in 3.5 million sqft of retail space, across 15 malls across India, getting withdrawn from the operational stock. These malls were operational in Chennai, Delhi-NCR, Mumbai and Pune.

According to the report, it is not the first time that a withdrawal of mall space was done but the quantum this time around was far higher than all previous withdrawals between Q1 2010 and Q4 2015 put together.

"This is in large part due to the long continuing bipolar dichotomy in the Indian retail sector starting to reach its end. Therefore, a few more malls are expected to meet a similar fate in the next few years," it said.

In 2016, the total net absorption of retail space in India was 2.7 million sqft with Delhi-NCR recording an absorption of 1 million sqft followed by Mumbai at 6 lakh sqft and Bengaluru at 4 lakh sqft. While 13 malls got completed in 2016, 15 malls were withdrawn from the operational stock, resulting in a net effect of 3 lakh sqft reflecting on the supply side.

"Despite these withdrawals, the Indian retail story still remains intact. In the past few quarters, a new interest of private equity investors towards the retail real estate is witnessed. Moreover, 2017 appears to be a strong year, with over 9.1 million sqft of supply expected to come in.

Promoted
Listen to the latest songs, only on JioSaavn.com
"Completions expected to be ready by end of this year have highly-skewed pre-commitment levels," said the report.