Retail inflation rises to 9.84% in September 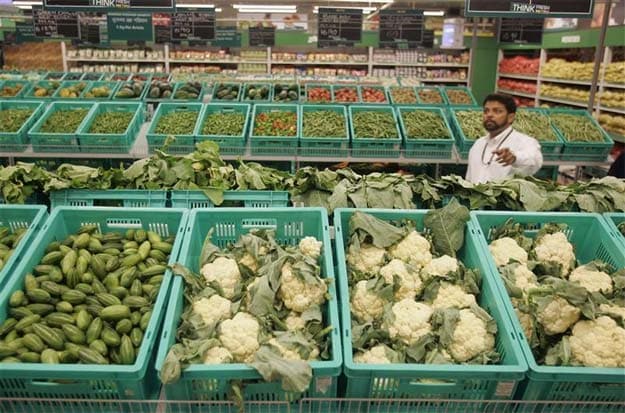 The annual consumer price inflation quickened more than expected to 9.84 percent in September from 9.52 percent in August, government data showed on Monday.