The Parliamentary Standing Committee has recommended to the Ministry of Railways that railway concession fares to Senior Citizens be restored. 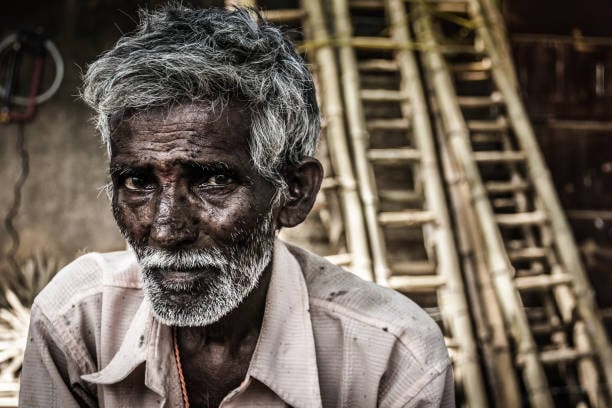 The Parliamentary Standing Committee on Railways has recommended to the Ministry of Railways that railway concession fares to Senior Citizens - amounting to 40 per cent to 50 per cent of the total fare - be restored at least in the Sleeper Class and AC 3 category.

These railway fare concessions to Senior Citizens were withdrawn during the COVID period from 20th March 2020 onwards.

In its latest report submitted last week in Parliament on 4th August, the Committee has said:

"The Committee are of the view that since the Railways are heading towards normalcy, they should consider the concessions granted to different categories of passengers judiciously.

The Committee desire that concession to senior citizens, which was available in pre-COVID times, may be reviewed and considered at least in Sleeper Class and III AC urgently so that the vulnerable and the genuinely needy senior citizens could avail the facility in these classes".

BJP Lok Sabha MP Radhamohan Singh is the Chairman of the Parliamentary Standing Committee on Railways.

This recommendation has been made in the report on "Action taken by Government on the Observations/Recommendations contained in the 8th Report of the Standing Committee on Railways on 'Passenger Reservation System of Indian Railways'".