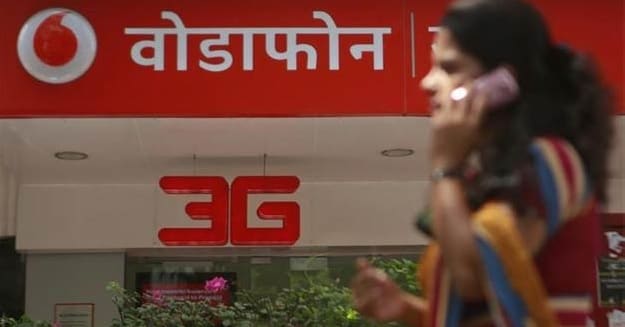 The government on Wednesday decided not to appeal against a Bombay High Court ruling that telecom giant Vodafone is not liable to pay Rs 3,200 crore in additional tax in a transfer pricing case. The decision was taken at a meeting of the Union Cabinet today.

"The Cabinet has decided not to appeal in the Supreme Court against the Bombay High Court order of October 2014. We examined the order, discussed it with A-G...and found that the Bombay HC order was correct. There was no charging section in chapter 10 and hence the tax cannot be levied," said Telecom Minister Ravi Shankar Prasad.

Attorney General Mukul Rohatgi had earlier advised the Income Tax Department to accept the judgement of the Bombay High Court in the Vodafone case.

The High Court had in its October 10, 2014 order handed a big relief to the UK-based mobile service provider by ruling that it is not liable to pay the income tax demand of Rs 3,200 crore.

The Income Tax Department had asked the company to pay additional income tax alleging that it had undervalued its shares in subsidiary, Vodafone India Services, while transferring them to the parent company in Britain.

The transaction took place in the financial year 2010.

The High Court had said, "In our opinion there is no taxable income on share premium received on the issue of shares."

Promoted
Listen to the latest songs, only on JioSaavn.com
The tax authority had issued a show cause notice to Vodafone India on January 17, 2014 and later passed an order asking it to pay an additional Rs 3,200 crore tax.

Ten days later Vodafone moved the High Court challenging the tax department's order. It contended that its transaction on transfer of shares was not taxable under Indian tax laws.