Telecom Regulatory Authority of India (Trai) has dropped BSNL from the 4G speed chart in October as it is yet to roll out 4G services. 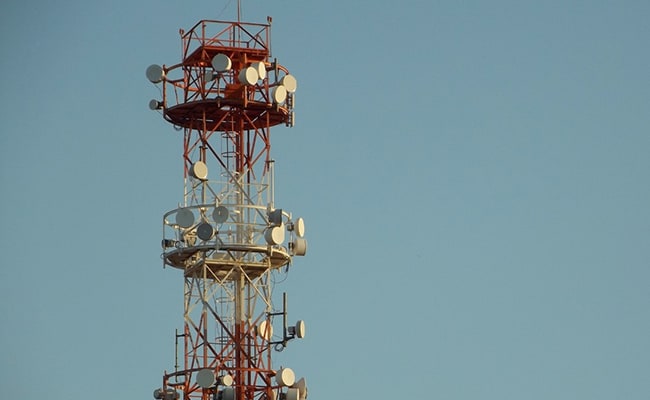 Telecom major Jio topped the 4G network speed chart in terms of both average download and upload, according to data published by sector regulator Telecom Regulatory Authority of India (Trai).

Trai has dropped BSNL from the 4G speed chart in October as it is yet to roll out 4G services.

In October, the telecom major maintained its leadership in download segment by recording an average speed of 20.3 megabits per second (mbps). It was followed by Airtel, which recorded a download speed of 15 mbps and Vodafone Idea (Vi) with 14.5 mbps speed.

Jio's 4G upload speed declined marginally to 6.2 mbps in October from 6.4 mbps in September. However, it continued to maintain its lead in the segment.

In September, Jio had pipped Vi to top the upload speed segment.

Jio was followed by Vi which recorded an average upload speed of 4.5 mbps in October and Airtel with an average upload of 2.7 mbps The average speed is computed by Trai based on the data it collects across India with the help of its MySpeed application on a real-time basis.