Reliance Industries, India's largest petrochemicals player, is launching a project to use plastics in road construction, amid growing concerns over pollution in the country of 1.3 billion whose major cities are often plagued with smog and litter.

But Indians should focus on fighting pollution, not plastics, executives at Reliance Industries, whose chairman is Asia's richest man Mukesh Ambani, said during a launch event on Tuesday.

The company will seek to work with the country's highway authority and individual states to potentially supply a plastics-infused mix to make some of the thousands of kilometres of roads PM Modi wants to build to upgrade its creaking infrastructure. 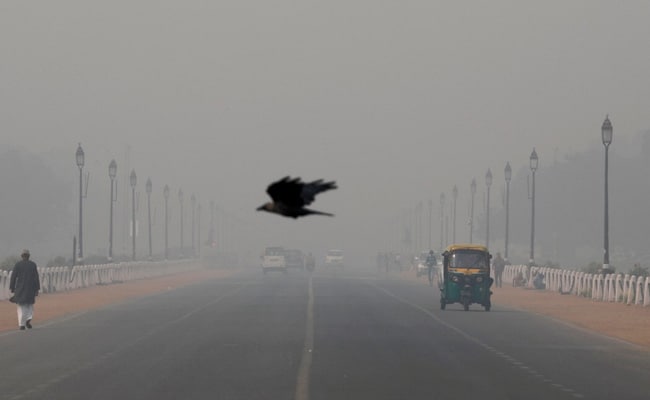 (New Delhi is the world's most polluted capital)

Light plastics, the type used as carry bags or snack wrappers, are typically not viable to recycle and so end up in landfills, street corners or oceans. Reliance Industries wants to shred these plastics and mix them with bitumen, a formula the conglomerate says is cheaper and longer-lasting.

"(This) can be a game-changing project both for our environment and our roads," Vipul Shah, the COO of the petrochemicals business, said at a company petchem plant in Maharashtra.

Mr Shah was coy on details, saying Reliance Industries had yet to work out the financial fine print in what he stressed would be a philanthropic endeavour.

Reliance Industries' announcement comes as campaigners such as Greta Thunberg ramp up pressure on businesses to help tackle climate change.

"It is happening internationally and now has started percolating to India too, though it's at a very early stage," said Sunil Dahiya, an analyst at the Center for Research on Energy and Clean Air.

"Corporates and industries are a big source of all kinds of pollution in India, so much more serious thoughts, policies and actions are required from them," he added.

India was home to 15 of the 20 most polluted cities in the world in 2018, according to a study by two groups monitoring air pollution. New Delhi is the world's most polluted capital, with smog causing school cancellations, flight diversions and untold health problems for its over 20 million people.