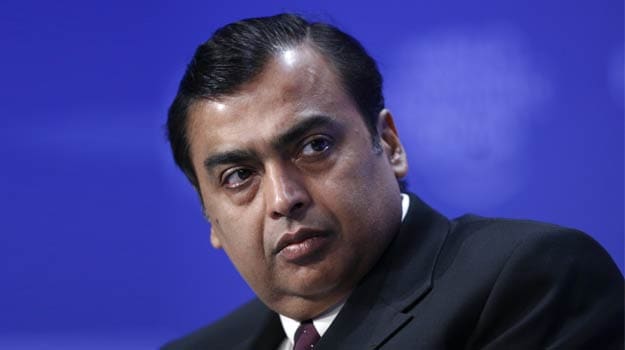 Reliance Industries will spend about $680 million (Rs 4003.5 crore at $1 = 58.8750 rupees) to buy a majority stake in Network18 Media and Investments, it said on Thursday, as a potential content provider for its planned 4G internet services.

Cash-rich Reliance Industries, controlled by India's richest man, Mukesh Ambani, has been diversifying into businesses including retail, financial services and telecommunications to counter slowing growth in its core oil and gas business.

Reliance Industries, India's second-largest company by market value, had first invested an undisclosed amount in Network18 and its subsidiary TV18 Broadcast in 2012, marking its entry to the media sector.

The conglomerate returned to the telecoms sector in 2010 by winning a nationwide permit for 4G broadband services, but has yet to start commercial services.

"The broadband business, if developed right, has a very high potential of success and Reliance understands that," said Deven Choksey, chief executive of brokerage KR Choksey Shares & Securities in Mumbai.

"The media properties of Network18 are a natural fit and have the potential to make them a differentiated content provider."

Independent Media Trust (IMT), set up by Reliance Industries, will use the funds to acquire ownership of about 78 per cent in Network18 and 9 per cent in TV18, the company said.

Promoted
Listen to the latest songs, only on JioSaavn.com
Reliance held cash reserves of $14.4 billion at the end of December and was debt-free on a net basis.