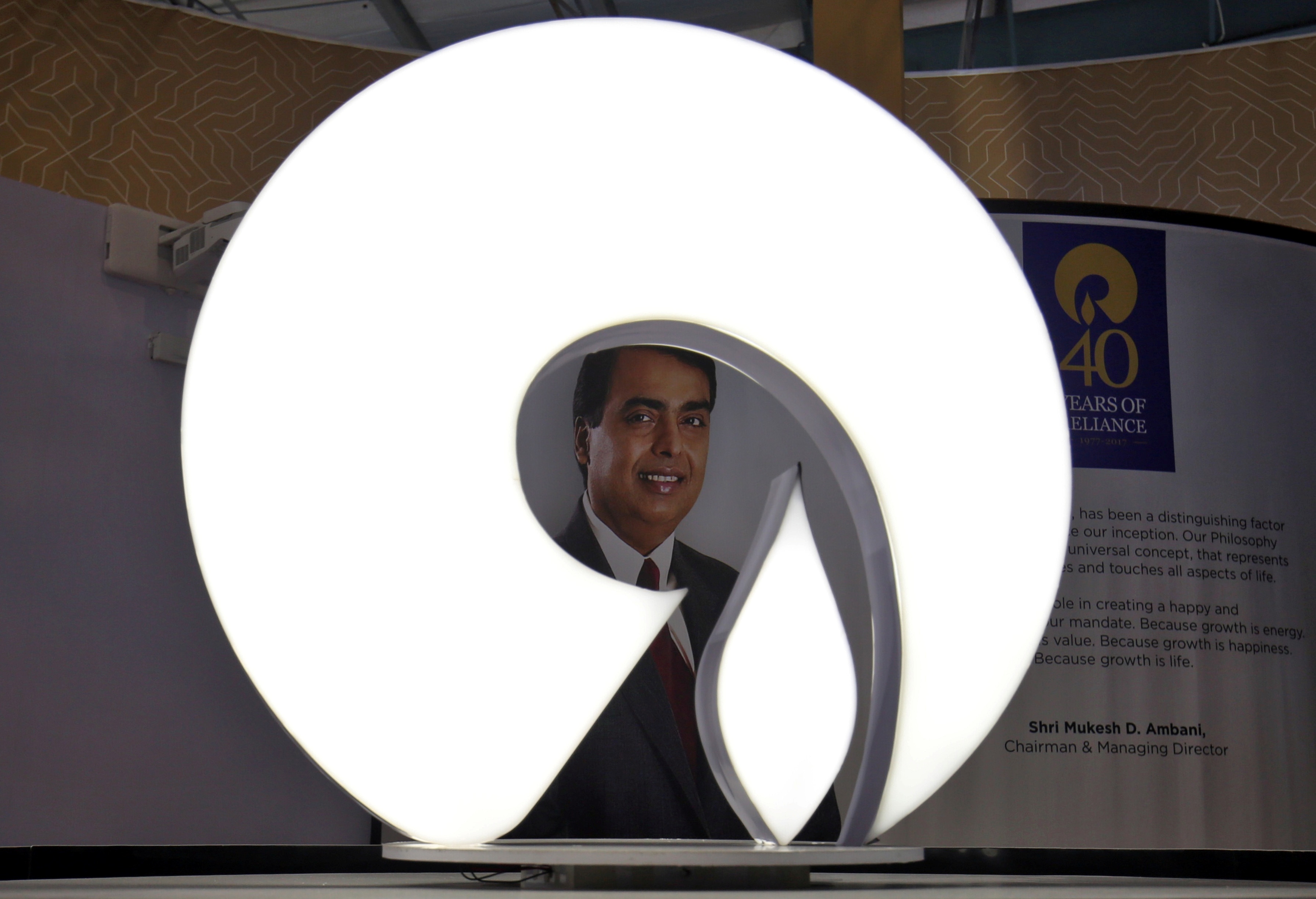 Reliance Industries Ltd on Friday reported a 46.3 per cent jump in June-quarter profit, as robust refining margins due to intake of cheaper Russian crude and fuel exports buoyed its dominant oil-to-chemicals business.

Reliance emerged as one of the key buyers of discounted Russian crude after some Western buyers shunned it following Moscow's invasion of Ukraine in late February.

The private refiner during the quarter also boosted fuel exports, especially to European countries grappling with shortages due to the sanctions on Russia.

Refining margins for diesel, gasoline and jet fuel in Asia hit a record high in June.

Consolidated revenue from the oil-to-chemicals business – comprising the world's biggest refining complex at Jamnagar and petrochemicals plants - jumped 56.7 per cent to 1.62 trillion rupees, its best ever quarterly performance, the company said.

Reliance, which produces gas from an ultra deep water block in the country's east coast, said it also benefited from a revision in local gas prices and expects higher local prices from October.

On July 1, India imposed the windfall tax on exports of gasoline, diesel and aviation fuel after private refiners turned to overseas sales to gain from robust refining margins instead of selling at lower-than-market rates in the country.

The government however later withdrew export tax on gasoline and cut duties on other refined fuels as cracks eased.

The company's telecom unit, Jio, reported a near 24 per cent surge in net profit, while gross revenue at its retail unit, the country's biggest, soared 52 per cent.

Reliance said average revenue per user (ARPU), a key performance metric, for Jio during the quarter was at 175.7 rupees per subscriber per month, an increase of 27 per cent from a year ago.

Mukesh Ambani last month stepped down from the telecoms arm and handed the reins to his son Akash, setting the stage for a leadership transition at his business empire.