Mukesh Ambani is tapping the backers of his digital services business, which has secured $20 billion in recent months, as he seeks funding for Reliance Retail. 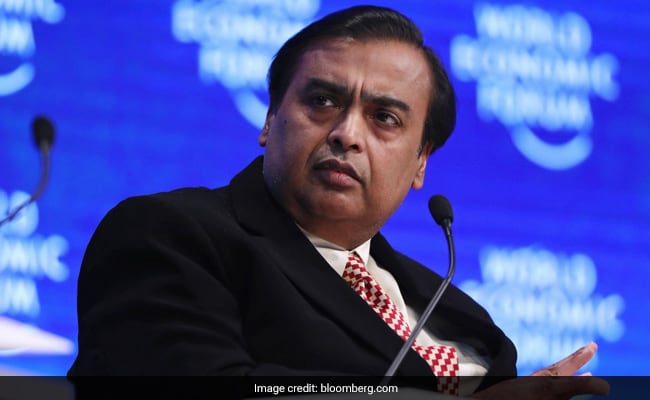 Investor demand for Reliance Industries Ltd.'s retail business is so strong that Carlyle Group Inc. and SoftBank Group Corp. are among those that have been put onto a waiting list, according to people familiar with the matter.

Carlyle and SoftBank have recently expressed interest in investing in Mukesh Ambani's Reliance Retail Ventures Ltd., said the people, who asked not to be identified as the information is private. Reliance Industries has asked the two companies to wait on the sideline since the conglomerate is already in advanced talks with other financial investors, the people said.

Mr Ambani is tapping the backers of his digital services business, which has secured $20 billion in recent months, as he seeks funding for Reliance Retail. Silver Lake Partners, an investor in Jio Platforms Ltd., last week agreed to chip in $1 billion. Other Jio investors, including private equity funds KKR & Co. and L Catterton, are also considering investing, Bloomberg News has reported.

The largest allocation is reserved for Amazon.com Inc., Bloomberg News reported last week. Mr Ambani is offering to sell a roughly $20 billion stake in the retail business to the U.S. tech giant, which could be equivalent to as much as a 40 per cent holding. A deal, if successful, would be the biggest ever in India as well as for Amazon, according to data compiled by Bloomberg.

Mr Ambani has identified technology and retail as future growth areas in a pivot away from the energy businesses he inherited from his father, who died in 2002. Retail is the next frontier for the 63-year-old Indian tycoon, whose ambitions include creating a home-grown e-commerce giant like China's Alibaba Group Holding Ltd.

Shares of Reliance Industries have risen about 54 per cent this year, giving the conglomerate a market value of about $207 billion.