Under the terms of the agreement between RCOM and Sistema, RCOM will acquire the telecommunications business of SSTL including its licenses. 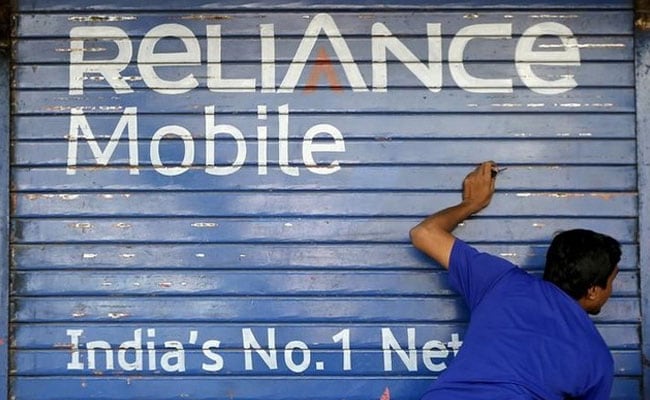 "The Board of Directors of Reliance Communications, at its meeting held in Mumbai, took on record the demerger of Sistema Shyam Teleservices Ltd's telecom business in India, run under the brand name MTS, with the company," a RCOM statement said.

"The Board also approved the issuance of shares to the tune of 10 per cent of the equity shareholding of Reliance Communications, to SSTL, as part of the agreement between the two companies," the statement said.

Under the terms of the agreement between RCOM and Sistema, RCOM will acquire the telecommunications business of SSTL including its licenses.

In addition, RCOM will acquire 30 MHz of the most valuable and superior 800/850 MHz band spectrum, ideally suited for 4G LTE services and other evolving technologies, to complement its own unique nationwide footprint.

This will result in extension of the validity of RCOM's spectrum portfolio in the 800/850 MHz band in eight important Circles (Delhi, Gujarat, Tamil Nadu, Karnataka, Kerala, Kolkata, UP-West and West Bengal) by a period of 12 years - from 2021 to 2033.

Promoted
Listen to the latest songs, only on JioSaavn.com
As a result of the merger, SSTL will receive a 10 per cent equity stake in the fully diluted equity share capital of RCOM.