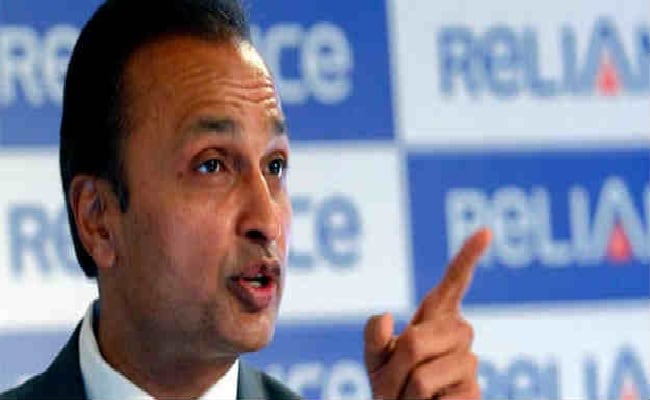 Billionaire Anil Ambani's Reliance Communications (RCom) on Wednesday announced a merger of its wireless telecom businesses with Aircel, which will create India's third biggest telecom operator in terms of subscriber base. RCom will own half of the merged the entity, while Aircel's parent, Malaysia's Maxis Communications, will own the other half.

Analysts expect further consolidation in the telecom sector in the wake of intensifying competition after Jio's aggressive launch.

Reliance Communication or RCom and Aircel had been talks for the merger since December last year.

The deal will help reduce Reliance Communication's debt by Rs 20,000 crore, or more than 40 per cent of its total debt, while Aircel's debt will fall by about Rs 4,000 crore, the companies said.

As of end-March, Reliance Communications had a net debt of Rs 41,362 crore, according to latest company data. Closely-held Aircel had Rs 18,500 crore of debt as of 2013, according to rating agency ICRA.

Bharti Airtel is the current market leader, followed by Vodafone.

The new entity will hold the second largest spectrum portfolio among all operators in India across the 850, 900, 1800 and 2,100 MHz bands. It will have assets of Rs 65,000 crore and will be ranked among India's top corporates.

"We expect this combination to create substantial long term value for shareholders of both, RCom and MCB (Maxis), given the benefits of the wide-ranging spectrum portfolio and significant revenue and cost synergies," said Anil Ambani, chairman of Reliance Group.

In December last year, the two firms had announced that they were entering into a 90-day "exclusivity period" for the merger deal that would exclude RCom's tower and optical fibre assets. The talks were extended twice.

Promoted
Listen to the latest songs, only on JioSaavn.com
Reliance Communications also has a pact with Reliance Jio to share some airwaves.