The company has submitted its proposal to the Department of Industrial Policy and Promotion (DIPP). 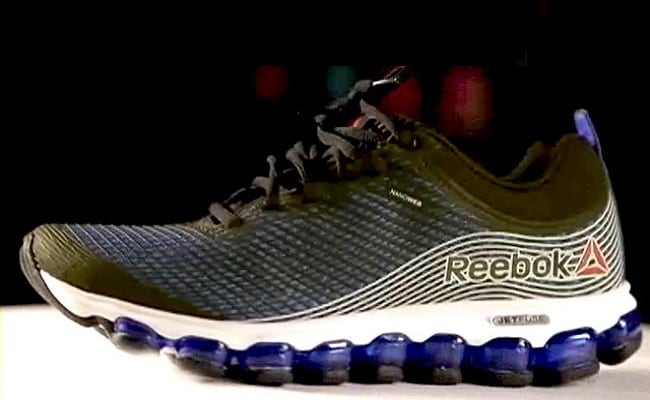 The company has submitted its proposal to the Department of Industrial Policy and Promotion (DIPP).

"The DIPP is looking at the application," an official said.

An email to Reebok in this regard did not elicit any response.

As per the foreign direct investment policy, 100 per cent equity investment is allowed in single brand retail trading.

FDI of up to 49 per cent is permitted under the automatic route but government's nod is required beyond that limit.

Foreign investment is allowed subject to certain conditions, which require products to be of a 'single brand' only and to be sold under the same brand globally.

Promoted
Listen to the latest songs, only on JioSaavn.com
Furthermore, in respect of proposals involving FDI beyond 51 per cent, it is mandatory to source 30 per cent of the value of goods purchased from India, preferably MSMEs.