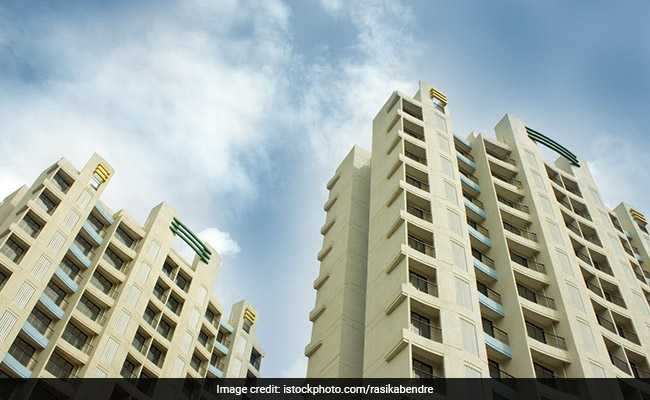 Mumbai ranked second in the consumer choice index while Gurugram was at the fourth position.

Country's IT hub Bengaluru is the top investment choice among home buyers, followed by Mumbai, a report by Track2Media Research said.

According to the "Best Practices Report 2019", the cosmopolitan character of the city, job opportunities in the IT and IT-enabled services and timely delivery and maintenance of quality by real estate developers are among the major reasons for home buyers choosing Bengaluru over other cities.

"Bengaluru has been voted as number one choice of investment by the Indian buyers. Out of the top 10 investment worthy cities, four are from the South India," said the report.

Mumbai ranked second in the consumer choice index while Gurugram was at the fourth position. The other cities in the top 10 were Pune (5), Kolkata (6), Ahmedabad (8) and Chandigarh (9).