India's banking sector has the highest ratio of stressed assets in the world, with many bad loans to companies in sectors such as energy and steel. 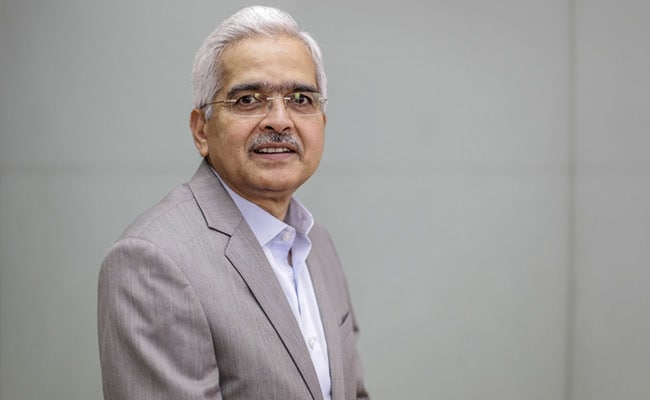 RBI Governor Shaktikanta Das said the provision coverage ratio has risen to 60.5% from 48.3% a year ago

Describing the lack of strict governance as the "elephant in the room," Mr Das said this had led to elevated levels of non-performing assets, capital shortfalls, fraud and inadequate risk management.

"The role of independent boards in fostering a compliance culture by establishing the proper systems of control, audit and distinct reporting of business and risk management has been found wanting in some public-sector banks leading to build-up of NPAs," Mr Das told an audience in Ahmedabad.

State-run lenders control about 60 per cent of India's banking industry. They are owned by the government, with the Reserve Bank of India having limited supervision and legal powers to bring about changes in management, unlike privately-owned ones over which is holds more sway. That creates an uneven playing field leading to question marks about the efficacy of central bank regulations over state-run institutions.

India's banking sector has the highest ratio of stressed assets in the world, with many bad loans to companies in sectors such as energy and steel. A crisis in shadow banking has also raised further concern that banks, which have 7 per cent of their loans to non-banking finance companies, will face a fresh spate of debt defaults.

Mr Das said that while the number of NPAs has declined recently, the provision coverage ratio has increased to 60.5 per cent from 48.3 per cent a year ago. The capital adequacy ratio in the banking system has also climbed to above the Basel requirements, he said.