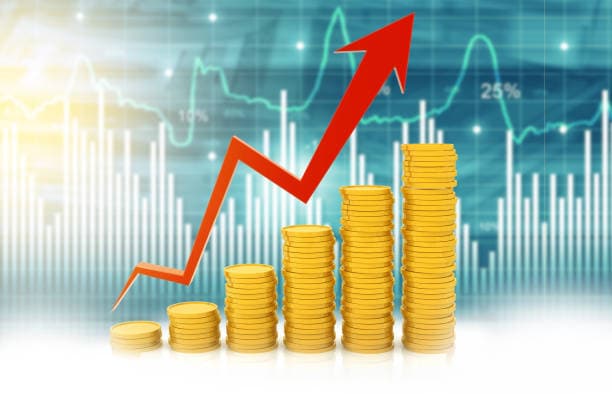 The Reserve Bank of India's slew of rate hikes this year to combat surging inflation will help lift banks' net interest margins, but the increase will be limited as funding costs will rise faster than loan rates, Moody's Investors Service said.

The RBI has now raised rates by a total 190 basis points since its first unscheduled mid-meeting hike in May, with further hikes likely on the cards.

While India's economic growth will slow, its growth outlook was better than its peers, Moody's said in a note on Wednesday.

Banks' profitability would also be reined in by losses on their government securities holdings as yields rise, the ratings agency said.

"NIMs (net interest margins) will increase but only around 15-25 basis points, lagging rises in interest rates," it said.

Tight liquidity conditions will force banks to raise their deposit rates at a faster pace than lending-rate hikes, while competition for high-quality borrowers will also curb rises in lending rates, Moody's said.

The agency also added loans to small and medium-sized enterprises –– the most vulnerable to higher cost of capital –– would see a deterioration in asset quality, although corporate and retail loans would be largely stable.

The Nifty Bank index climbed 15.6 per cent in the third quarter, comfortably outpacing the 8.3 per cent rise in the blue-chip Nifty 50 index.