"Any infusion of liquidity has to be very carefully considered and has to be need based," Das said. 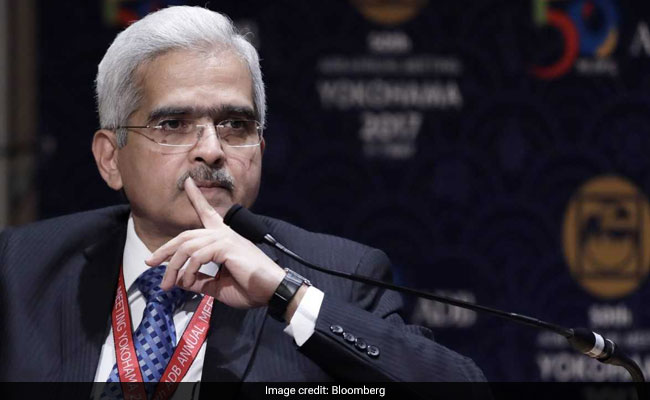 RBI is monitoring liquidity and will ensure that there is enough to meet needs of the economy, Das said.

Reserve Bank of India (RBI) has yet to decide on whether to pay an interim dividend to the central government, Governor Shaktikanta Das said.

Earlier, Reuters reported that the central bank is likely to transfer an interim dividend of as much as Rs 40,000 crore to the government by March. Prime Minister Narendra Modi's administration is facing a shortfall in revenues and may find it tough to contain the budget gap with elections due this year.

"There's a lot of correspondence which goes on between the government and the RBI," Mr Das told reporters in New Delhi on Monday. "As and when a decision is taken, the Reserve Bank will not delay announcing it."

Economic Affairs Secretary Subhash Chandra Garg said last month that the government was seeking more interim dividend from the RBI and that it will stick to its 3.3 per cent fiscal deficit target. The central bank has also formed a panel to study its capital structure, a vexed subject that saw tensions between previous governor Urjit Patel and the government flare and led to his eventual resignation. 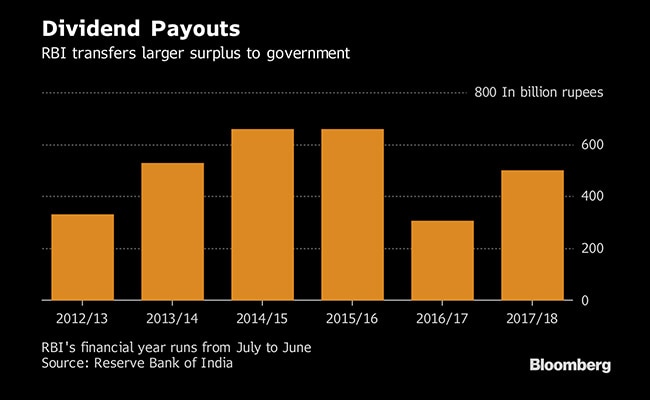 The central bank is monitoring liquidity and will ensure that there is enough to meet the needs of the economy, Mr Das said.

Businesses have been hit by central bank restrictions on lending by weak banks and by a cash crunch in the shadow banking sector. The latter had been at the forefront of new lending in the past three years, which in turn fueled domestic consumption and economic growth.

"We will take steps to deal with liquidity deficit, if it is noticed. Any infusion of liquidity has to be very carefully considered and has to be need based," Mr Das said. "Caution and care has to be exercised by RBI so that excess liquidity, which has adverse consequences, is not created."