RBI Monetary Policy Today: What Will Central Bank Do This Time?

All 61 economists polled by Reuters said they do not expect any change in the repo rate, which has been steady at 4 per cent since May last year 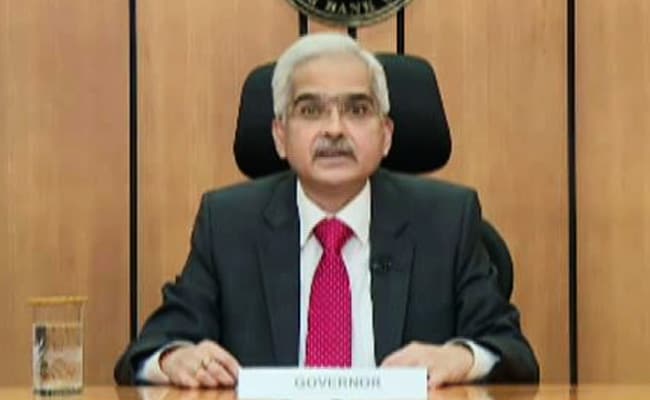 Reserve Bank Governor Shaktikanta Das-led Monetary Policy Committee (MPC) will announce its policy decision today, at the end of the bi-monthly review that started on Wednesday. The RBI Governor had kept the benchmark rates unchanged at its last policy meet in June, retaining the repo rate at 4 per cent and reverse repo rate at 3.35 per cent. According to experts, the monetary policy makers will maintain interest rates at record lows at the upcoming policy meeting as the slow easing of localized lockdowns, slow pace of vaccinations and the looming threat of another wave continue to hinder economic revival.

Here's what to expect of the RBI Policy scheduled tomorrow