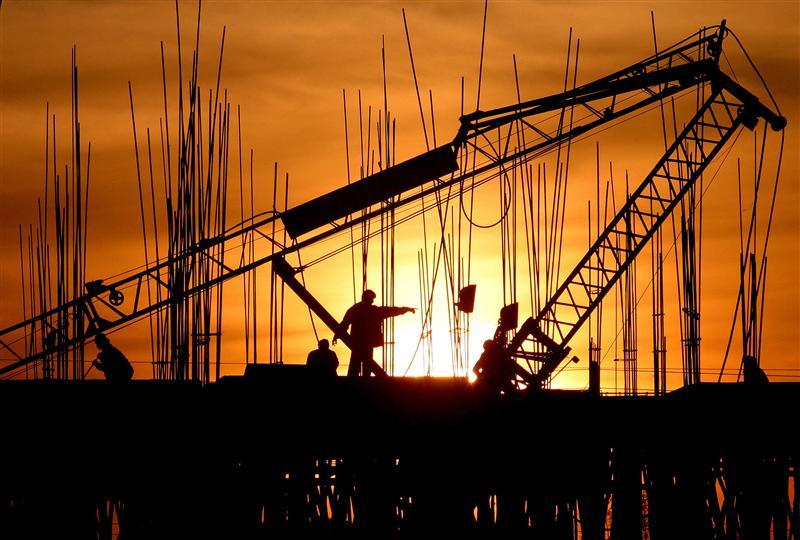 Both the Rupee and the Indian benchmarks - BSE Sensex and NSE Nifty- dipped soon after the announcement. Here are the 10 latest developments:

1) External Commercial Borrowings limit has been lifted to $40 bn from $30 bn earlier. This would be to repay outstanding rupee loans of Indian businesses. This comes as a relief to the manufacturing sector. Rupee loans are expensive while foreign currency loans are cheaper.

2) The limit on foreign institutional investment in government securities in India has been enhanced by $5 bn.

3) The RBI has decided to widen the non-resident investor base to include sovereign wealth funds, pension funds and insurance funds in government securities with a limit of $20 bn. This is in-addition to the FII investment limit of $5 bn.

4) Qualified Foreign Investors (QFIs) can now invest in those mutual fund (MF) schemes that hold at least 25 per cent of their assets (either in debt or in equity or both) in the infrastructure sector under the current USD 3 billion sub-limit for investment in mutual funds related to infrastructure.

5) Markets reacted negatively. The BSE Sensex and Nifty dipped as the market was expecting much more from the RBI after Mr Mukherjee said over the weekend that the government and RBI will unveil corrective measures to halt the rupee slide. The BSE Sensex closed 90 points or 0.5 per cent lower at 16,882 and the Nifty index declined 31 points or 0.6 per cent to 5,114.65. (Read: Why RBI measures disappointed markets)

6) The RBI measures are aimed at stemming the steady Rupee slide, but the currency gave back half the gains after the announcement. The currency rose over 1 per cent in anticipation to touch the day’s high of 56.40 to dollar. However, it quickly retracted gains and hit 57-mark.

7) Hit by a weak global sentiment and subdued local macroeconomic performance, the rupee has lost over 25 per cent in the last one year and a little over 3 per cent last week, its worst weekly decline in nine months. It also breached the 57 level against the dollar on June 22. The rupee has been weighed down by mounting concerns over the global as well as India's economy. Analysts say the rupee could continue to fall further to 58 to US dollar in the near-term, dragged down by the momentum from the worsening global risk environment.

8) A measure largely expected was that the RBI would announce a deposit scheme for NRIs. However, the central bank did not make such an announcement. In 1998, India had launched Resurgent India bonds soon after the announcement of nuclear tests and sanctions that followed. The scheme attracted $ 4.2 bn. In 2000, the government launched India Millenium Deposits on the back of rising fuel prices and slowing capital flows. The scheme attracted $ 5.5bn.

9) The new steps come as the Indian economy grapples with some alarming statistics. Economic growth fell to 6.5 per cent in 2011-12 - and to a nine-year low of 5.3 per cent in the March quarter - while industrial output continues to be sluggish with a mere 0.1 per cent growth in April. Inflation too remained at an elevated level of 7.55 per cent in May.

10) The RBI likely sold $250-300 million dollars on Friday to rescue the Indian currency. However, a continuation of this move will put pressure on India’s forex reserves, which has fallen $ 21 billion over the last one year to $ 289 billion.