"We will look for a durable sign of a turn in the liquidity cycle. Market participants must wean themselves away from overhang of liquidity surpluses," Governor Shaktikanta Das said today. 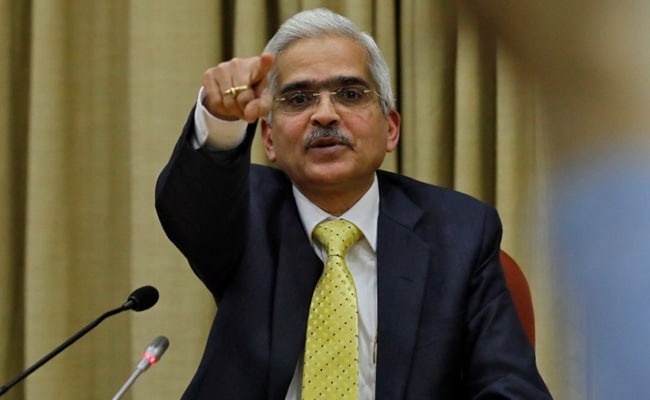 "The RBI remains nimble and flexible in its liquidity management operations. So, even though the RBI is in absorption mode, we are ready to conduct LAF operation that injects liquidity as may be needed," Shaktikanta Das said, while announcing the central bank's monetary policy decision to raise key lending rate by 35 basis points (bps).

"We will look for a durable sign of a turn in the liquidity cycle. Market participants must wean themselves away from overhang of liquidity surpluses," he added.

India's banking system liquidity has slipped into deficit in October, but improved in recent weeks amid heavy government spending, traders have said.

Daily banking system liquidity surplus has averaged 1.59 trillion rupees ($19.28 billion) so far in December, up from around 500 billion rupees in November.

The central bank will also extend the enhanced limit to hold more government bonds under held-to-maturity category by another year up to March 31, 2024.

It had previously planned to bring down holding in phases, from April-June 2023.