What To Expect From Shaktikanta Das-Led Monetary Policy Committee Today

Till Tuesday, the benchmark equity index Sensex had gained 1,398.82 points, or 3.62 per cent, since the last policy review in April. 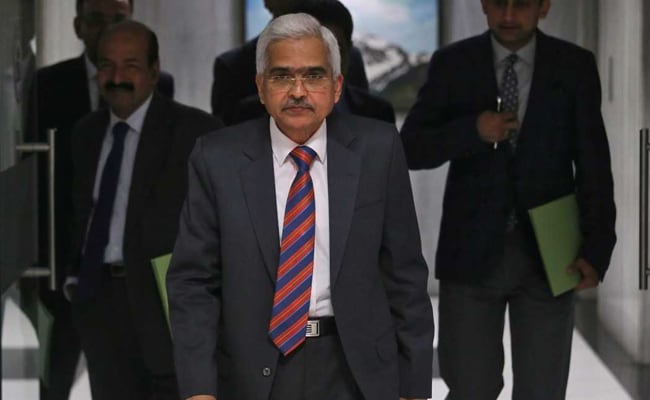 The Monetary Policy Committee, headed by RBI Governor Shaktikanta Das, will conclude its second bi-monthly review of the current financial year today. While many analysts expect the six-member panel to decide on a 25-basis-point cut in repo rate, some expect an even bigger reduction. Currently, the repo rate - which is the key interest rate at which the RBI lends short-term funds to commercial banks - stands at 6 per cent. Hopes of monetary easing strengthened further last month after official data showed India lost its status as the fastest growing major economy to China. Analysts say any measures to boost the economy will be watched closely. Till Tuesday, the benchmark equity index Sensex had gained 1,398.82 points, or 3.62 per cent, since the last policy review in April.