The Reserve Bank of India has announced the July 2021 round of its 'Inflation Expectations Survey of Households'. 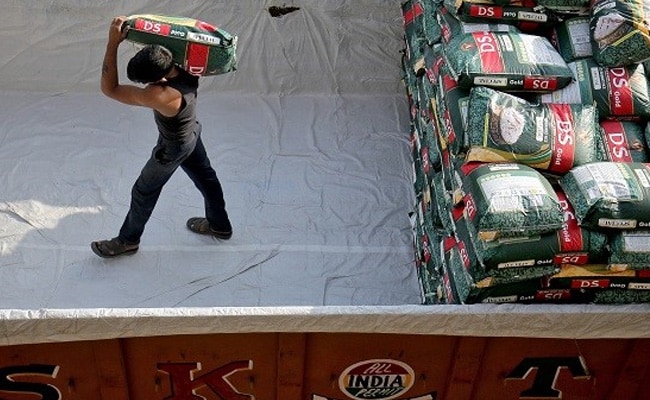 RBI has launched its survey on inflation expectation of households

The Reserve Bank of India has announced the July 2021 round of its 'Inflation Expectations Survey of Households'.

The survey, which is a routine exercise undertaken by the central bank, is meant for analysing price movement and inflation trends of around 6,000 households selected for the purpose, a statement issued by it said.

The four metro cities of Delhi, Mumbai, Kolkata and Chennai are among the 18 cities which have been selected under the survey.

Through the survey, the RBI seeks responses from households on movement of price in the three months and one year ahead period.

The central bank formulates its monetary policy on the basis of the inputs provided by this survey, the statement by RBI said.

The survey is conducted by a private agency on behalf of the RBI both physically as well as telephonically.