The action will not affect the bank's customers, RBI clarified 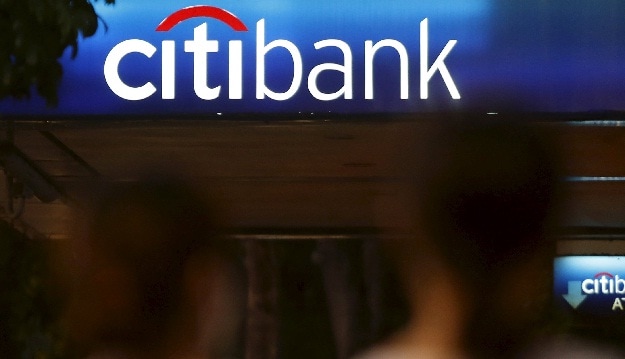 RBI has imposed a Rs 5 crore penalty on Citibank

The Reserve Bank of India (RBI), in an official release on Friday, said that it has imposed a Rs 4 crore penalty on Citibank for being in violation of the Banking Regulation Act and not not complying to the directions issued by the central bank.

According to the release, the non-compliance deals with, "obtaining declaration from customers about credit facilities enjoyed with other banks, granting non-fund based facilities to non-constituent borrowers, verifying data available in CRILC database and obtaining No-Objection Certificate (NOC) from lending banks at the time of opening current accounts, and submission of compliance to risk assessment findings.".

The penalty will however not affect the bank's customers, the RBI clarified. "This action is based on deficiencies in regulatory compliance and is not intended to pronounce upon the validity of any transaction or agreement entered into by the bank with its customers," the release stated.

The RBI also said that Citibank was earlier served a show cause notice and that the penalty has been imposed by an order dated 8 January,2020. According to the release, RBI decided to impose the penalty following the bank's reply to the notice, oral submissions made during the personal hearing and examination of additional submissions.