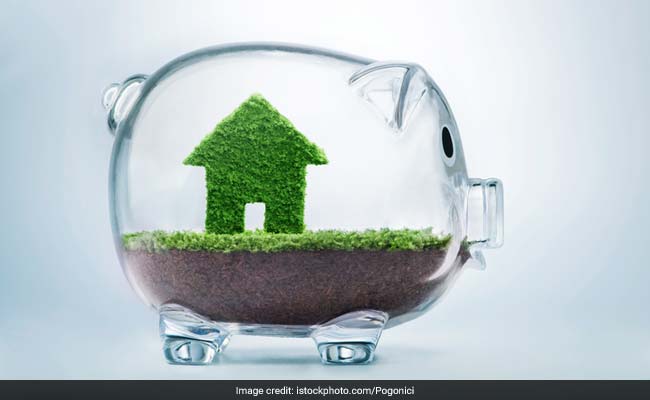 Last month, the Reserve Bank had raised the repo rate by 40 bps in an off-cycle meeting.

Reserve Bank of India (RBI) on Wednesday raised the key lending (repo) rate by 50 basis points in its June policy meeting. The central bank has hiked the key interest rate to 4.90 per cent in a bid to cool persistently high inflation. Inflation has been above RBI's 2-6 per cent target band since the beginning of this year.

The cost of funds for banks rises when repo rate is increased. Repo rate is the interest rate at which the RBI lends short-term funds to banks. The immediate impact of a repo rate hike is on retail loans such as home loans.

"Home loan interest rates which had bottomed out around 6.50 per cent in April will now be inching towards 7.60 per cent in June. The back-to-back repo rate hikes will make floating-rate loans longer. For example, if a person had borrowed at 7 per cent for 20 years and if their rate increased to 7.50 per cent, they would need to pay 24 more EMIs," said Adhil Shetty, CEO, BankBazaar.com.

"If they had opted for an EMI adjustment, their per lakh EMI would increase by Rs 30 in the above example. In essence, their monthly outgo would increase by about 4 per cent. The math is different for each borrower. The key is to pay off the loan in the intended timeframe. Borrowers may use pre-payment methods such as EMI step-ups or lump-sum payments to control their interest burden," he added.

Last month, the Reserve Bank had raised the repo rate by 40 bps in an off-cycle meeting, making it the first rate hike since August 2018.

"With the repo hike, interest rates on home loans will rise. A total hike of 90 bps within 36 days means all home loans on floating rates will be more expensive. Existing and new borrowers will have to dole out higher EMIs as banks and housing finance companies will pass on the rate hike to them. It may not be the last hike as the RBI is expected to increase the rates through 2022 or till inflation is brought to tolerable levels. Borrowers may either extend their home loan tenures to keep their EMIs unchanged or partially prepay some amount to minimise the burden of added interest. Your credit score will play a key role in helping you access lower interest rates, especially if you refinance your loan," Mr Shetty further said.

Also, RBI has raised its inflation forecast for the current fiscal to 6.7 per cent due to prevailing geo-political tensions - Russia-Ukraine war.

RBI Governor Shaktikanta Das said that inflation may remain above 6 per cent in the first three-quarters of current fiscal (2022-23).

"The 50 bps repo rate hike comes on the back of persistence of elevated inflation and the continued upside risks. Given that inflation is expected to remain above 6 per cent through 3Q FY23, RBI has to frontload actions. We continue to see another 60-85 bps hike in the rest of FY23 to manage inflationary expectations," said Upasna Bhardwaj, Chief Economist at Kotak Mahindra Bank.

Equity Mutual Funds Maintain Momentum In May As Inflows Rise