In a statement, the RBI has said that the particular order on crypto currencies is no longer valid as it had been set aside by the Supreme Court. 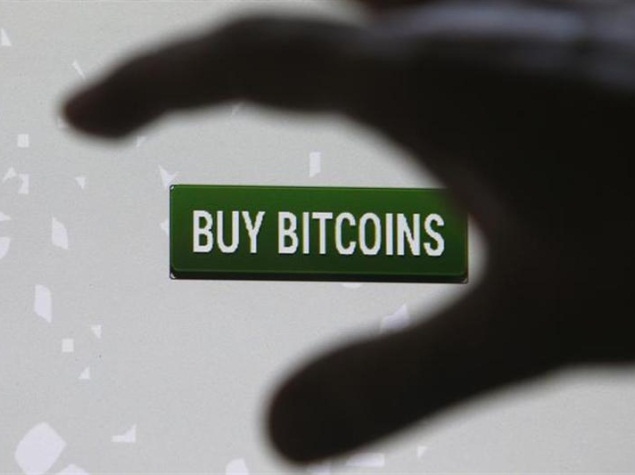 The Reserve Bank of India (RBI) has recommended that banks and other financial institutions should continue to conduct due diligence of customers who are dealing with virtual currencies, which are also called crypto currencies.

In a clarification issued by the RBI, it said that some media reports have mentioned that certain banks have cautioned their customers while dealing with virtual currencies, citing an order issued earlier by it.

In a statement, the RBI has said that the particular order is no longer valid as it had been set aside by the Supreme Court.

“It has come to our attention through media reports that certain banks and regulated entities have cautioned their customers against dealing in virtual currencies by making a reference to the RBI circular dated April 6, 2018,” the RBI said in a circular on Monday.

“Such references to the above circular by banks and regulated entities are not in order as this circular was set aside by the Supreme Court on March 4, 2020,” it said.

However at the same time, the RBI has asked banks as well as other entities to continue carrying out customer due diligence processes in line with regulations governing standards for Know Your Customer (KYC), Anti-Money Laundering (AML), Combating of Financing of Terrorism (CFT) and obligations of regulated entities under Prevention of Money Laundering Act, (PMLA), 2002.

In addition to this, the central bank has also advised financial institutions to ensure compliance with relevant provisions under Foreign Exchange Management Act (FEMA) for oversea remittances while undertaking due diligence of customers.