Anticipating an extra rush during the Diwali season, Railways has decided to run superfast weekly special trains from Pune. 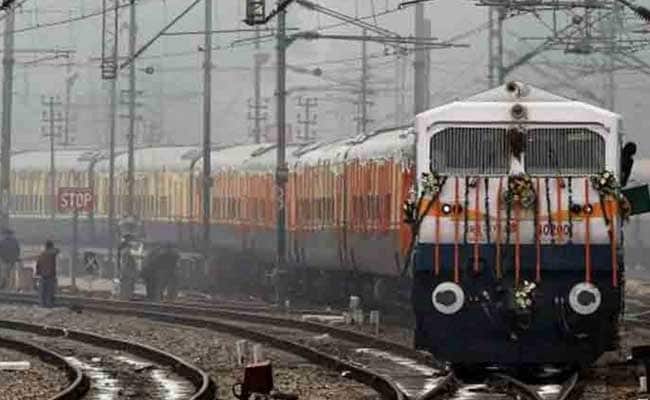 The Superfast special service between Pune and Hatia will operate once weekly.

Indian Railways launched several new train services on different routes last week. Railways Minister Suresh Prabhu inaugurated some of these train services during the weekend while Minister of State Manoj Sinha inaugurated one new train service and an increase in frequency of two trains from Ghazipur. Anticipating an extra rush during the Diwali season, Railways has decided to run superfast weekly special trains at special charges between Pune (Maharashtra) and Hatia (Jharkhand). The superfast trains will run on a weekly basis. They will operate between September and up till December. The new service will hail out of Hatia on Wednesday evenings and will depart from Pune on Fridays, Central Railways said on its website. It will make at total of 11 trips from each side.

Indian Railways had recently launched the Bandra(T)-Gorakhpur Antyodaya Express. This train service will hail out of Bandra on Sundays and Gorakhpur (Uttar Pradesh) on Tuesdays. The railway stations where the new service will halt include Borivali, Surat, Vadodara, Ratlam, Kota, Kasganj, Kanpur Central, Gonda and Naugarh.
Comments
Pune-HatiaIndian Railwaysspecial train